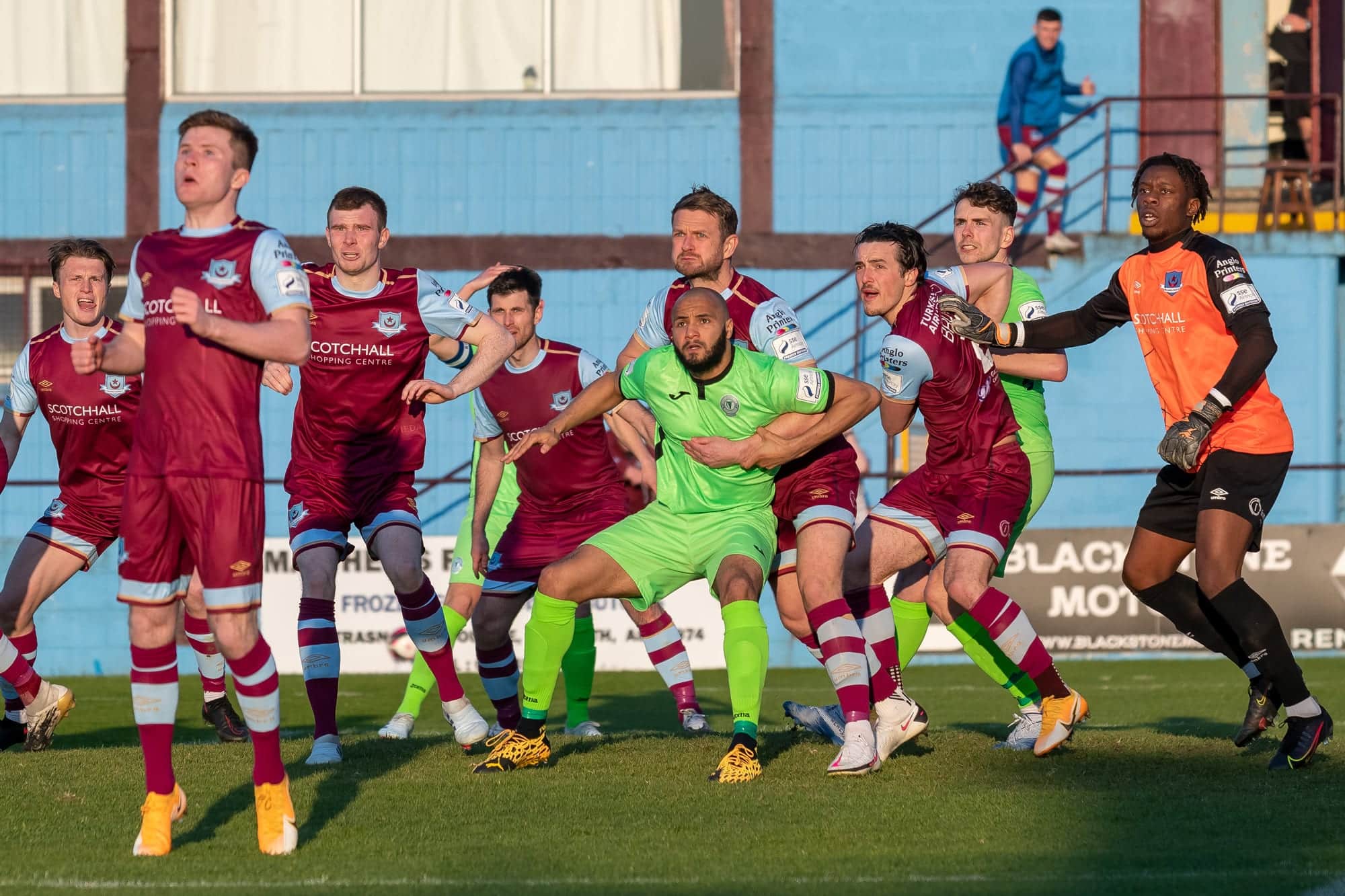 Finn Harps are home again on Monday night as they host Drogheda United at Finn Park. Kickoff in Ballybofey is 8pm and the game is live on loitv.ie

Harps will be eager to bounce back from Friday’s defeat at the hands of Shamrock Rovers, while Drogs will enter the game buoyed by a hard fought draw at Richmond Park last time out.

Ollie Horgan told FinnHarps.ie “We can’t dwell on Friday night, we need to lift ourselves and quickly if we’re to be ready for Drogheda. They’re coming in off the back of two very impressive results. They deservedly beat Dundalk before the break and they came away from Richmond Park on Friday with a point which is a massive achievement at the best of times.

We know all too well the quality they have in that side from our battles last year. The likes of Massey and Deegan have bags of experience, and of course we’re very familiar with Keith [Cowan] and Adam [Foley] who did well in their time here. I’d ask our fans to get out behind us once again, tomorrow night will be one hell of a battle and they’ve helped push us over the line before, and we might need them again.”