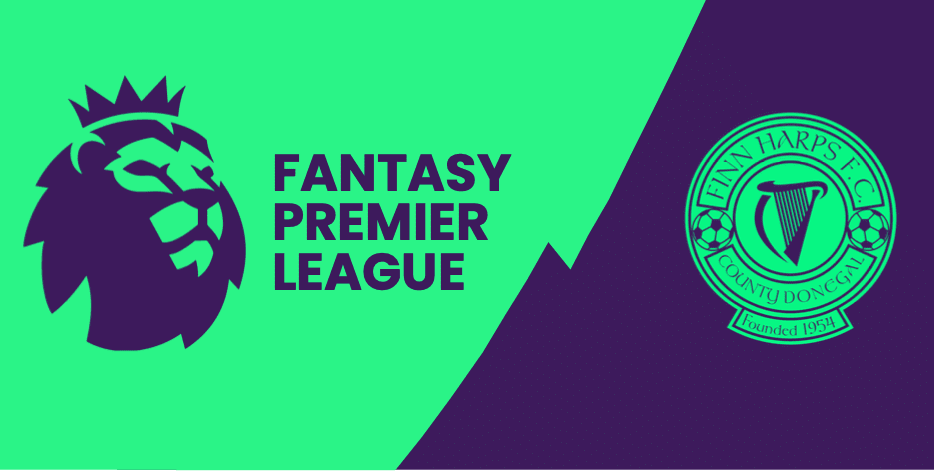 With the Official Fantasy Premier League game up and running for the new season it’s officially time to start picking that winning squad, and thinking up ‘hilarious’ team name!!  And most important of all it must be time to sign up for the best Prize Mini League in Irish Football, if not the entire universe.

Finn Harps FPL is back for an incredible 10th consecutive season and will continue as a member’s league format like last year.  Membership costs just €20 for the season including free entry to FPL Classic League, with half of all membership fees added to the prize fund for the competition.

After smashing the entry record yet again last season we gave away €4,700 in prize money in 2021/22 to almost 30 winners.  Pranil Sheth top the top prize of €1,250 with runner up Kevin Shine bagging €650.  Prizes were paid out for league positions down to 12th, while we also ran two Cup competitions, manager of the month prizes and several other bonus prizes.

A full list of last year’s winners are below.  We hope for a similar structure this season, with hopefully even more cash in the pot.

The Finn Harps Fundraising Committee continue to work to raise vital additional income to help our club compete at the top tier of Irish football, and all support is greatly appreciated.  We estimate that the FPL fundraiser has generated in excess of €25,000 for Finn Harps FC over the years, so we hope you will support, and promote, this important event.

Please click here to purchase your membership.   All terms and conditions, and details on how to join the FPL league will be forwarded to you automatically.

Full terms and details of how to enter mini-league will be emailed on completion of purchase.