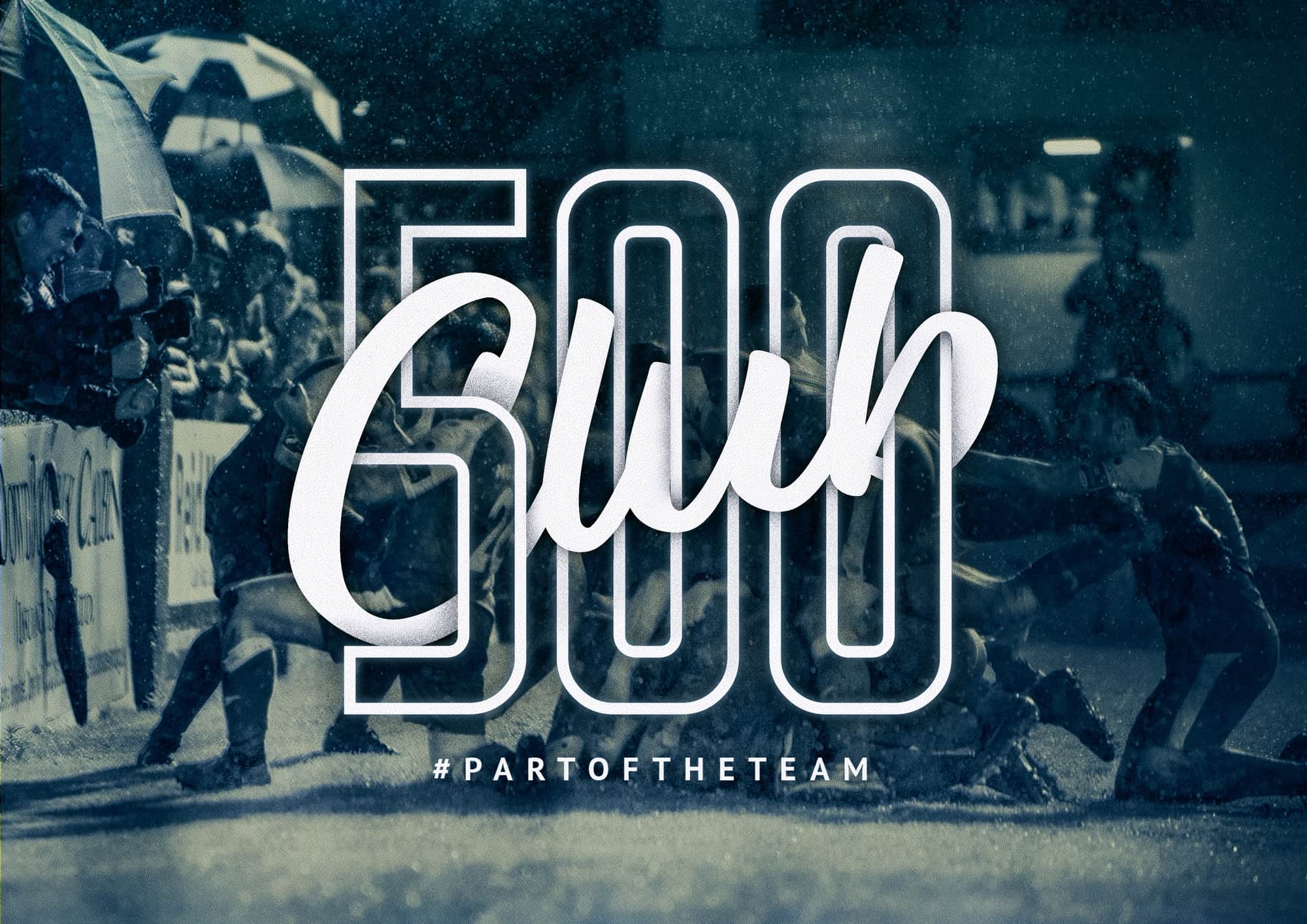 The Finn Harps 500 Club has been in operation for more than 40 years, and was relaunched in January 2020 with a stated aim to back the management team in building a squad to try to compete in the top tier of Irish Football.
Finn Harps is a fully fan-owned club, run by volunteers, and has no outside financial backing. The fans are the owners and the investors. The 500 Club allows you to contribute directly to the first team budget while having 52 chances per year to win up to €300, as well as a number of other member benefits.
We are a totally voluntary organisation, which through terrific dedication from our board, volunteers, first team management and players has punched above its weight for many years, and this initiative is the ideal way for our supporters to come on board and be a part of it. This fundraiser has long been one of the core sources of income and stability for Finn Harps FC.
In 2020, powered by your support, Ollie Horgan and the management team assembled a squad which delivered the club’s highest league finish in 20 years, and repeated this feat again in 2021. Speaking to club media, the manager stressed the importance of the 500 Club: 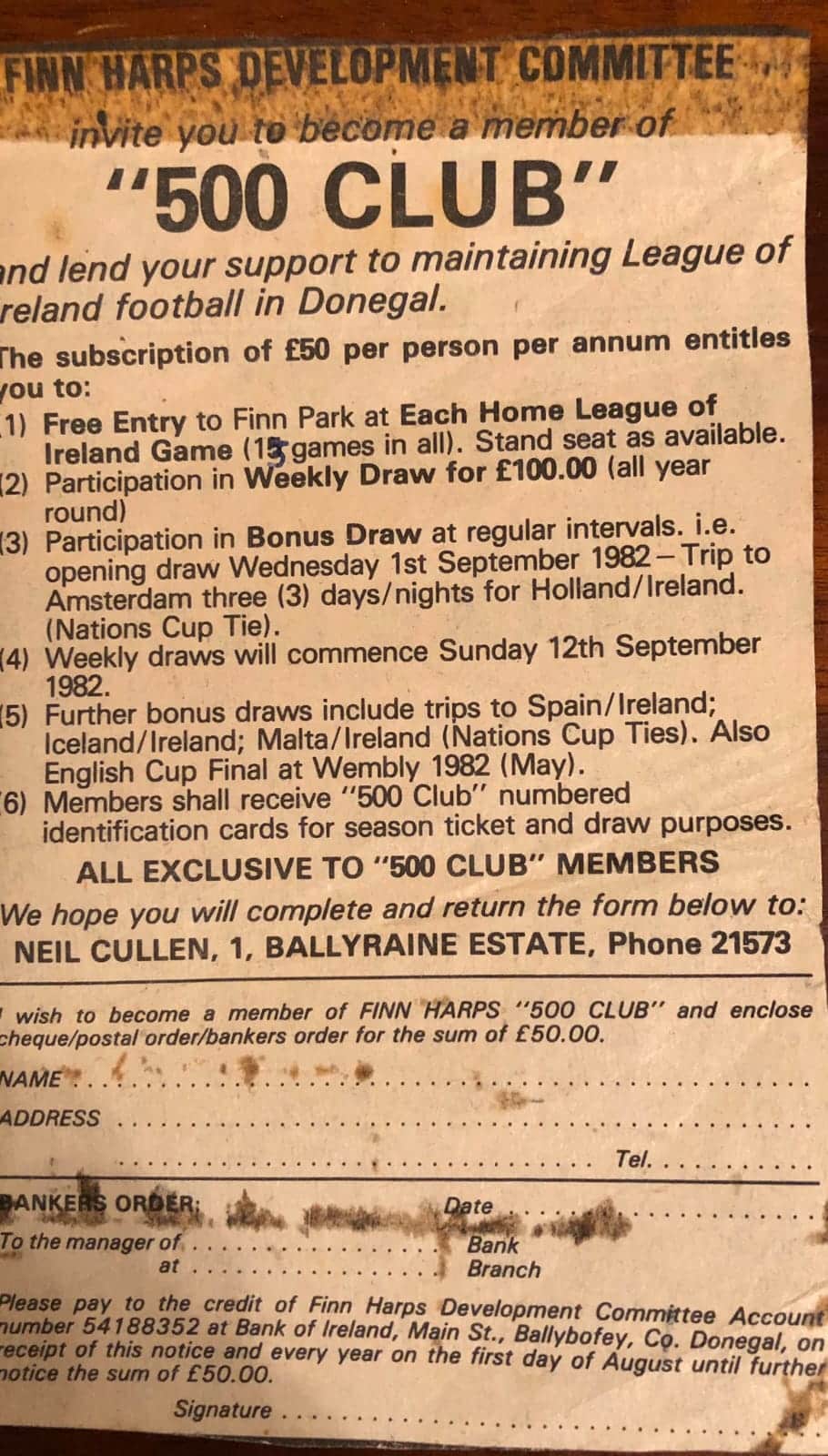 The support we got last year for the 500 Club, the faith the supporters put in myself and Paul and the management team, was absolutely excellent. We need every bit of help we can get. We said that loud and clear last year and, to be fair, people stepped up and backed us. And it was a big help to us in getting a little bit of extra quality into the squad. 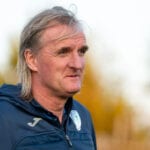 How Does It Work?

Since it’s relaunch in January 2020 the 500 Club has given away over 300 cash prizes worth more than €50,000.
Membership costs less than €6 per week and all members are entered into a weekly draw for a prizes worth €500 (€300, €100, €100) every week.
Membership can be purchased as a prepaid subscription for 3, 6 or 12 months, or by weekly recurring membership at €25 per month.
The following membership benefits also apply to all members: 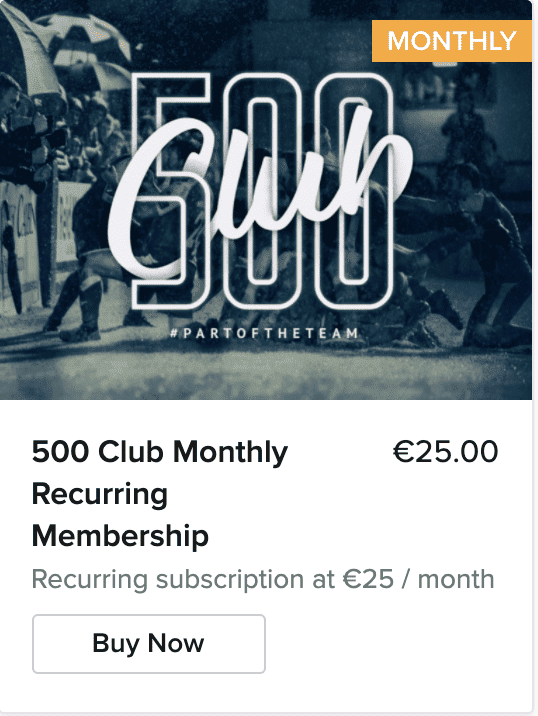 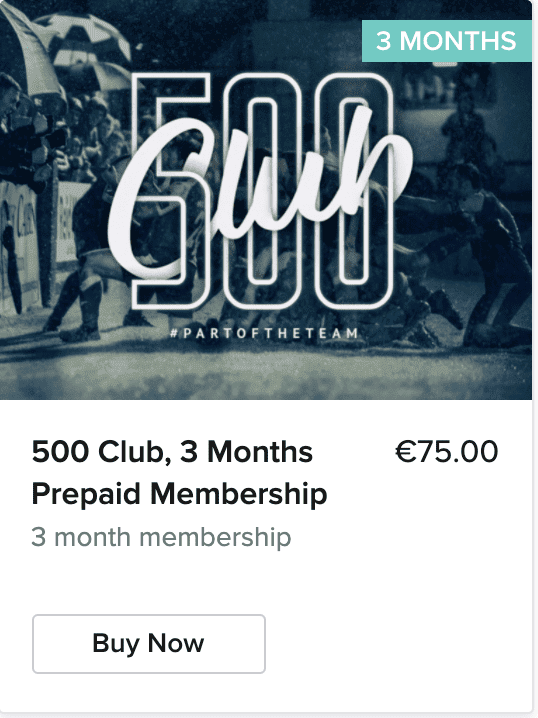 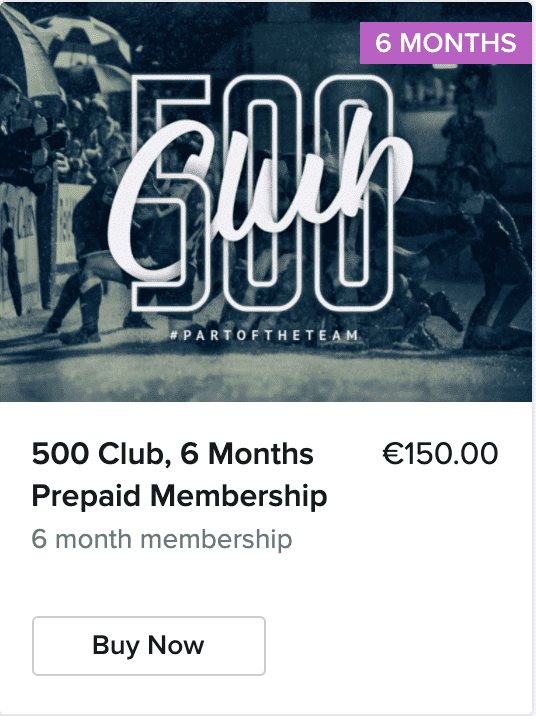 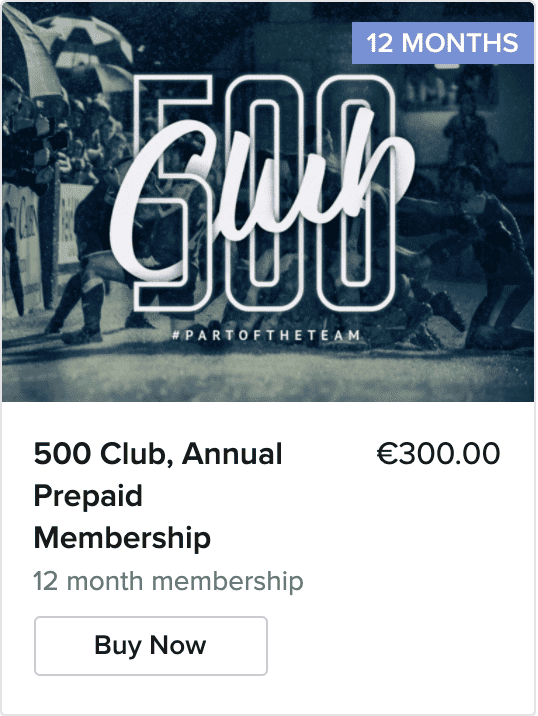