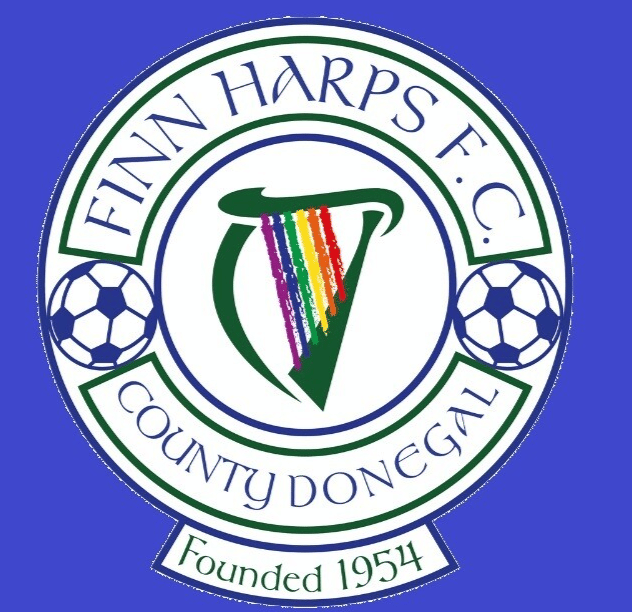 Finn Harps are delighted to confirm we have received a premier license for 2023.  We would like to place on record our thanks to Shane Elliott our licensing officer for his work on this area, and everyone else who provided assistance in this vital process.