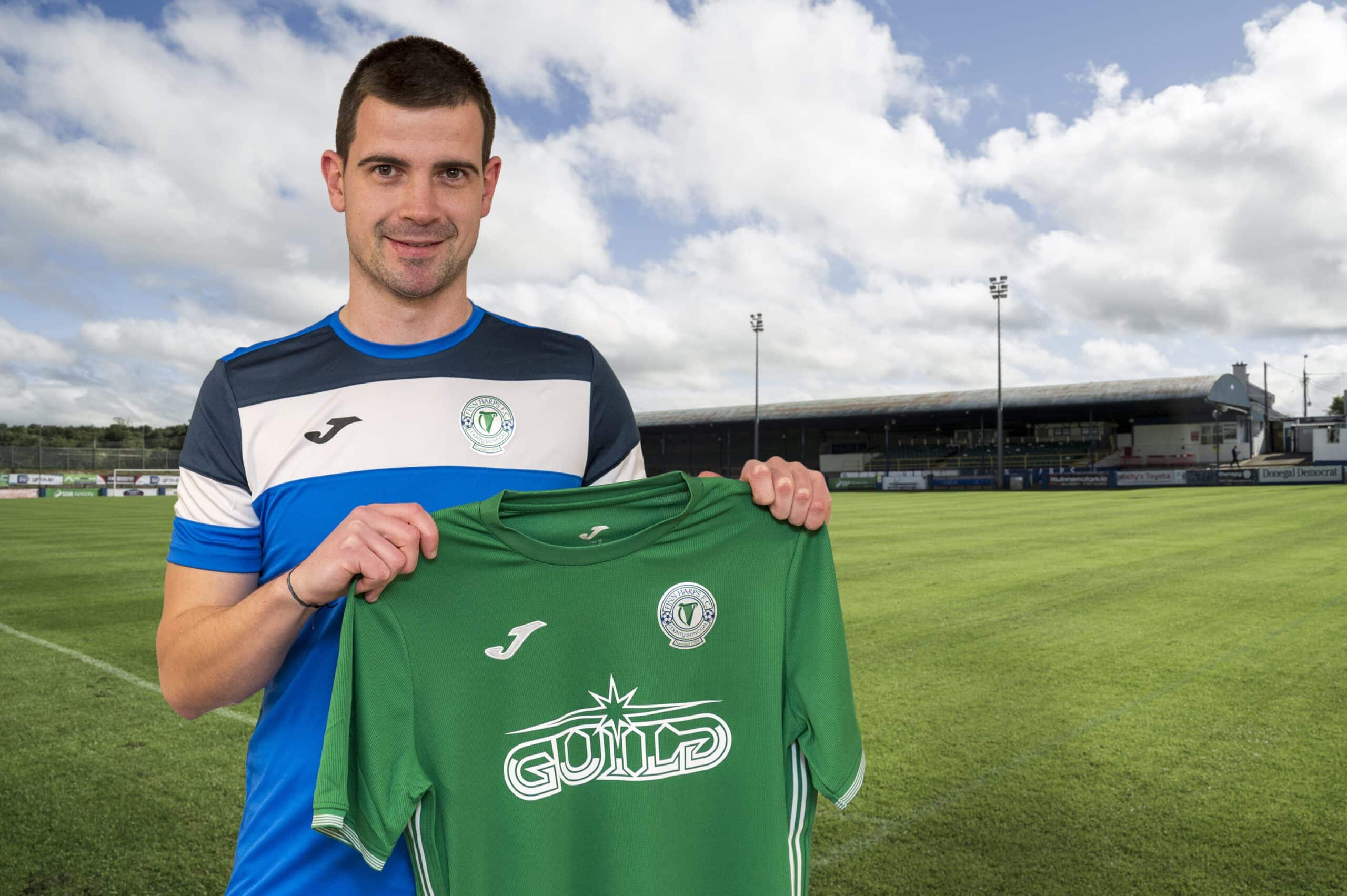 Finn Harps are delighted to announce the signing of Conor Tourish ahead of the 2022 campaign.

The 26-year-old defender joins the club from Ulster Senior League outfit Letterkenny Rovers having previously played with Institute FC in 2019 before the season was cut short due to the coronavirus pandemic.

Tourish told club media: “It was a no brainer when Ollie gave me the call. I really enjoyed my season with Institute before the season was cut short. As a local lad I’m excited to be a Finn Harps player and hopefully the club will have a strong season.”

Manager Ollie Horgan added: “It’s great to be able to get Conor in, he’s a strong central defender and a good lad who fits in well with the squad we’re putting together. It’s definitely a step up into the Premier from the Ulster Senior League but he’s well able for it.”