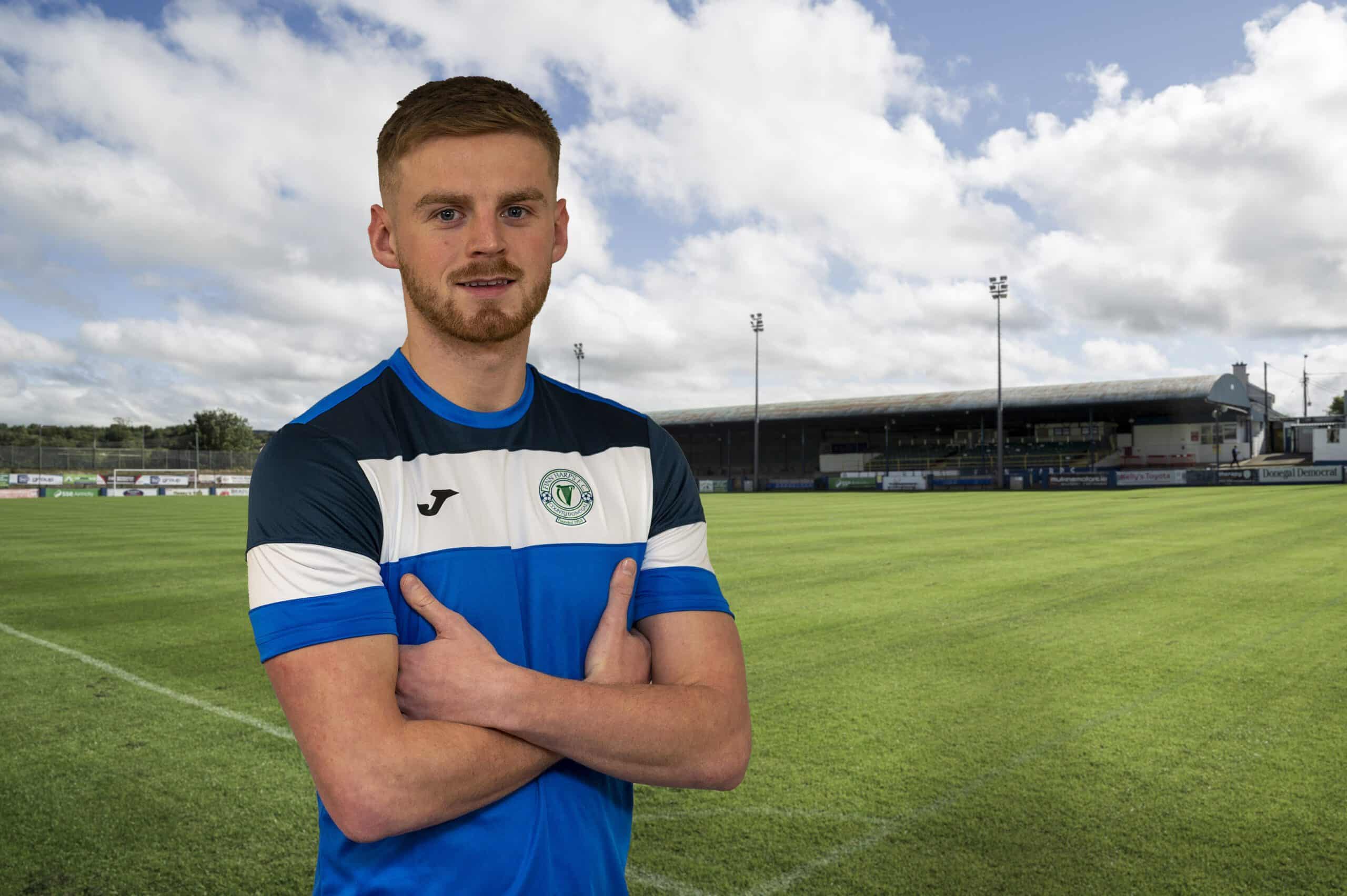 Finn Harps are delighted to announce that Rob Slevin has signed with the club for the 2022 season.

The defender joins the club having spent the past two seasons with Cork City FC. He made his senior football breakthrough while studying at UCC, and was awarded the FAI Third Level Player of the Year award in 2019.

Capable of playing centre back and left back, the Cork native is eager to hit the ground running as preseason gets underway after battling injury the past 12 months.

Slevin told club media: “I had a tough season last year with a bad injury that required surgery and when I spoke to Ollie I got that sense of belief and confidence right away, I nearly took his hand off for the chance to come play under him and get back in the Premier Division.

Last year was tough for me, even more mentally than physically going through rehab by myself along with everything else going on in the world at the minute. I definitely learned that you can’t take the long-term for granted. I am absolutely buzzing to get in now for preseason and determined to give it everything.”