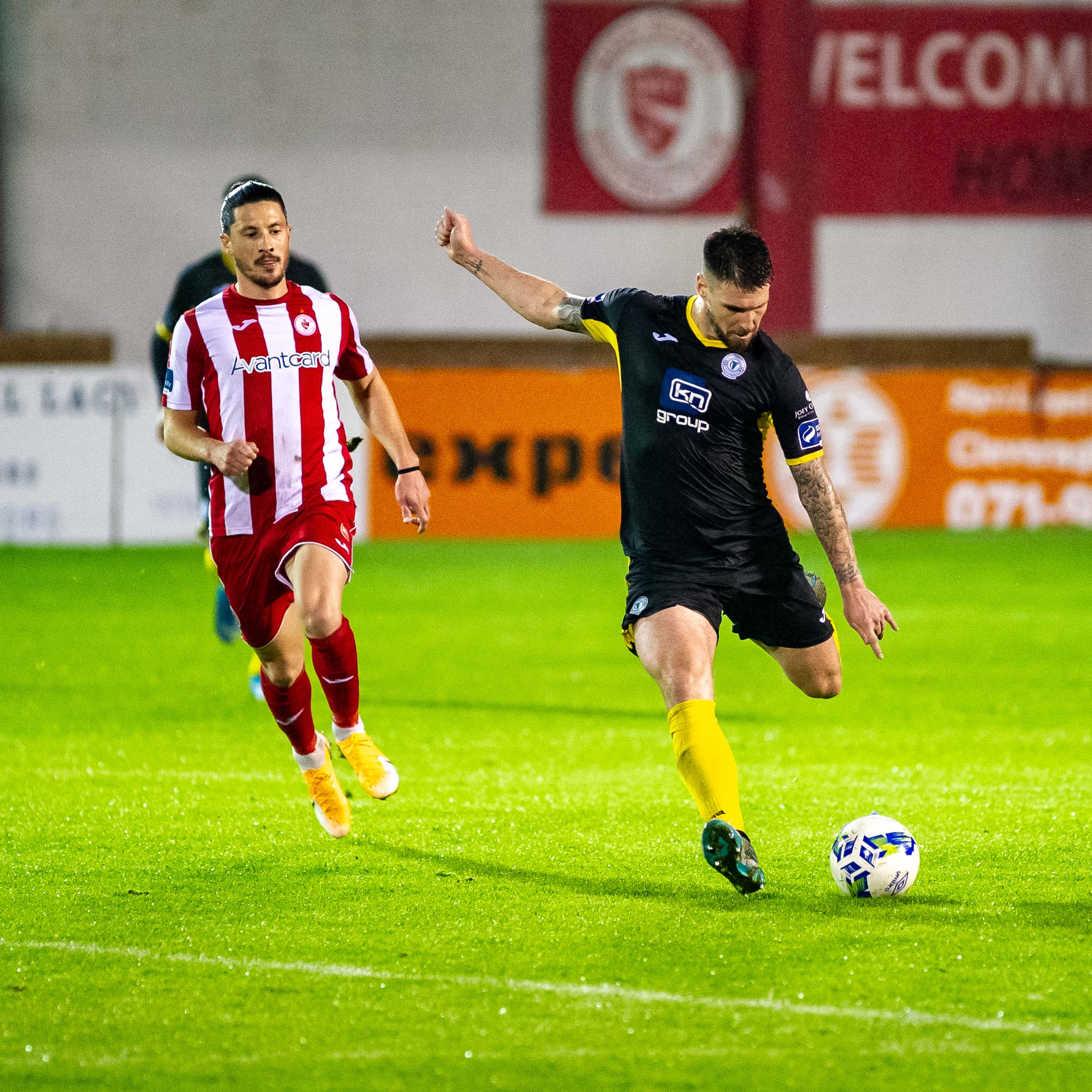 Finn Harps make the trip to neighbouring Sligo Rovers in a top of the table North West Derby clash this Saturday. Kick-off at the Showgrounds is 6pm and the game is live on watchloi.ie

Both sides have impressed to begin the season and will be looking to maintain their respective unbeaten starts. Harps enter into the game hot off the heels of a dramatic victory over Waterford, whereas the hosts held defending champions Shamrock Rovers to a draw last time out.

Speaking ahead of the game, Harps boss Ollie Horgan said: “If we’re not right, this could be a long night for us. It’ll be the biggest ask of us so far, and the asks have been very high up to now. They’re a good side and a good club. They’ve added the likes of Greg Bolger, Gibson, and the return of Romeo Parkes and that’s not to mention that they have a lot of good players there already too.”

Spoils were shared by the clubs last season, with each club winning their home fixture. Harps won the season opener 1-0 through a Karl O’Sullivan goal. The game at the Showgrounds last August finished 3-1 to the hosts after Mark Coyle and Kosovar Sadiki were sent off.

Forward Adam Foley is a doubt for the game having been forced into coming off at the weekend. Ryan Connolly, Conor Barry and Mark Timlin are also expected to miss out.