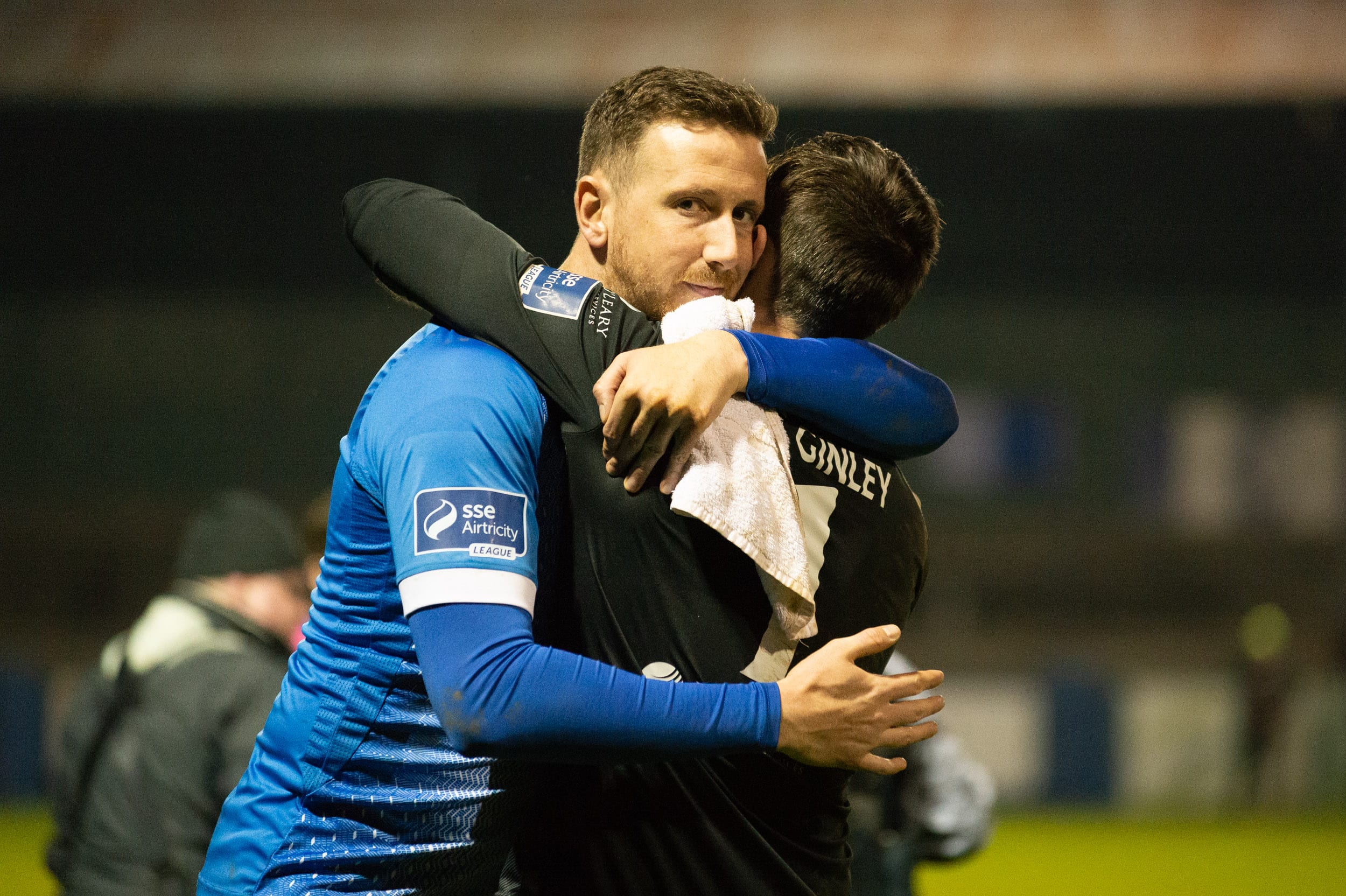 Finn Harps are back on home soil this weekend as Waterford FC make the trip to Donegal on Saturday evening.

The two sides met in the final league game in 2020 where the hosts came out on top, securing their Premier Division status while denying the Blues a spot in the Europa League qualifying rounds.

Harps are undefeated so far in the 2021 season, sporting seven points from nine after a hard earned draw in Drogheda a week ago. The visitors meanwhile bounced back from a losing start to secure their first victory of the season at Derry City. 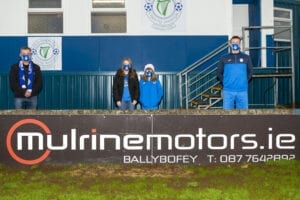 Ollie Horgan spoke to FinnHarps.ie ahead of the game:  “The only disappointment from last weekend is that we went one nil up and gave the lead away. But as I said at the time, it’s done and dusted and from that evening the focus has been on Waterford.

If we don’t prepare well we’ll be in serious trouble. They’ve recruited well, some of them we know and some of them we don’t. They have Irish Internationals, experienced players and we’re doing our best with the footage so far to get up to speed with some of their more unknown talents. They’re improving each game and are definitely going to be a force to be reckoned with. Any result in the Brandywell is a fantastic result and they will be coming up here on Saturday with no fear at all.”

On the injury front, Harps look to once again be without the services of Ryan Connolly, Conor Barry, Mark Timlin and Barry McNamee is also a doubt.