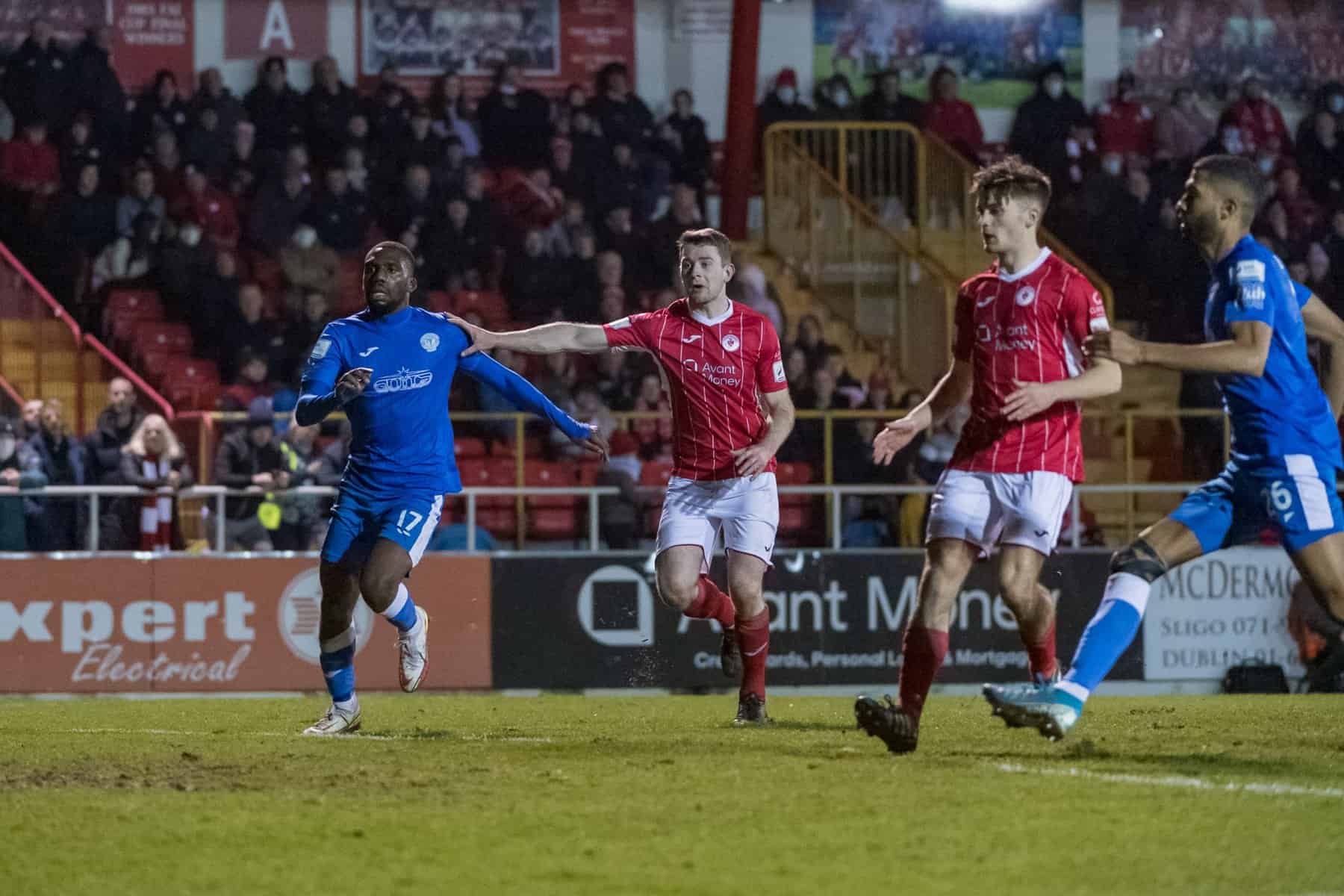 Finn Harps make the trip to neighbours Sligo Rovers tomorrow night. Kickoff at the Showgrounds is 7.45pm and the game is live on loitv.ie

Ollie Horgan told FinnHarps.ie “Look we are where we are, but there is only half the season gone. Whether we’ve been going well or not so well I’ve always said what matters is what the table looks like at the end of your 36 games and this is no different.

We know the quality Sligo have at their disposal. You don’t qualify for Europe for two years running without serious talent in your squad. The break has given some players a bit of time to recover from knocks or injuries sustained but Saturday might still be too early for one or two. I felt we were very impressive against Derry last time out and we’ll need to be at that level again if we want to give ourselves a chance of getting a result.”

In team news David Webster misses out through injury, while Elie-Gael N’Zeyi, Regan Donelon and Barry McNamee are doubts. Ryan Connolly and Bastien Héry are suspended.