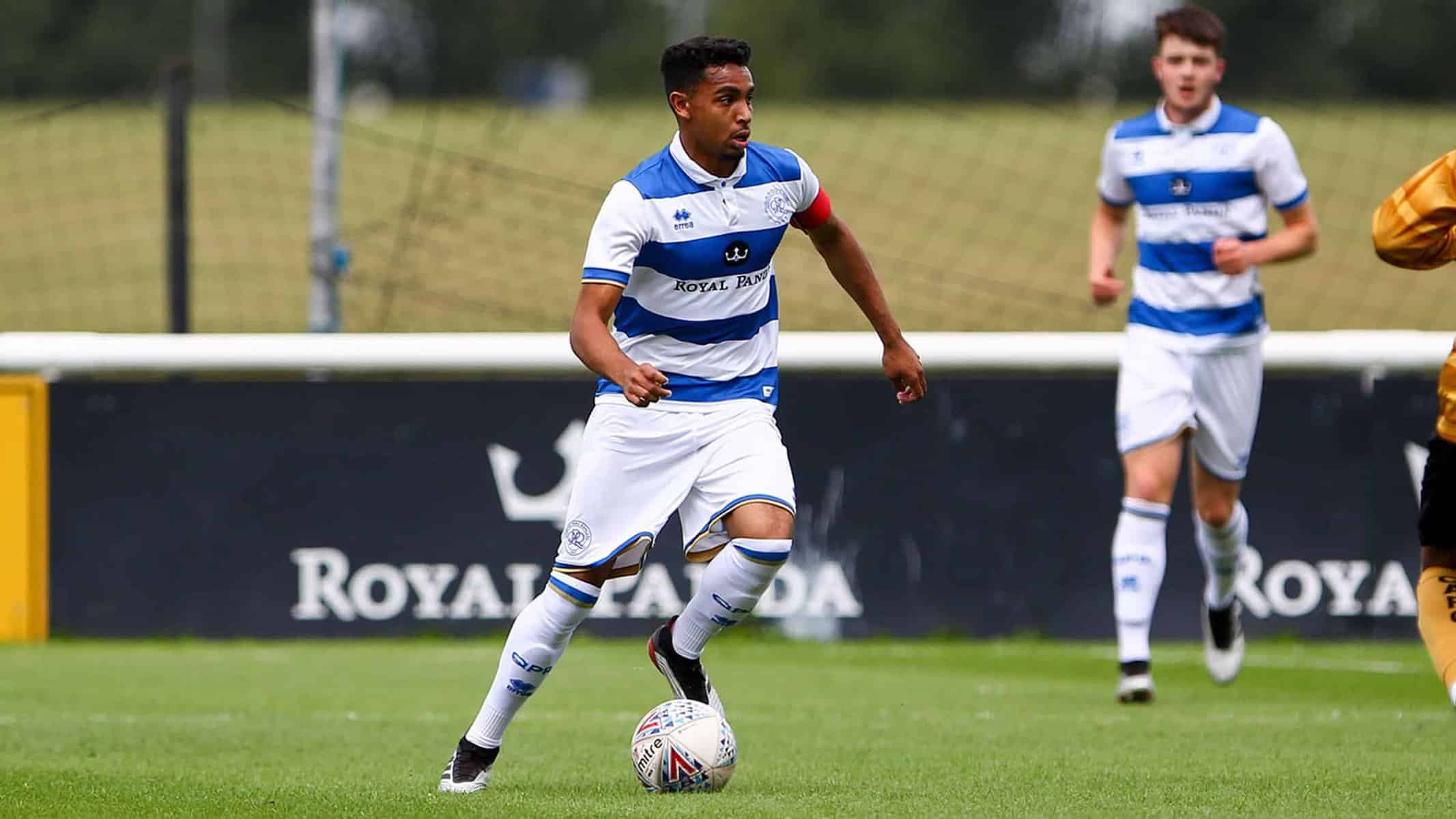 Finn Harps are delighted to announce the signing of midfielder Dylan Duncan. The 23 year old comes into the squad for tonight’s derby clash with Sligo Rovers.

Duncan began his career with the Southend U18s before moving to the Tottenham Hotspur Academy. After five years at Spurs he moved to the QPR U23s where he captained the side. He also had and a spell at Dunfermline in Scotland. He will wear number 56 for the Harps.

Ollie Horgan told club media: “Dylan is a good lad and we’re happy to have him in the squad. He comes from a strong background but it’ll take him time to bed in and adjust to a new league. Hopefully he can hit the ground running and help us kick on.”