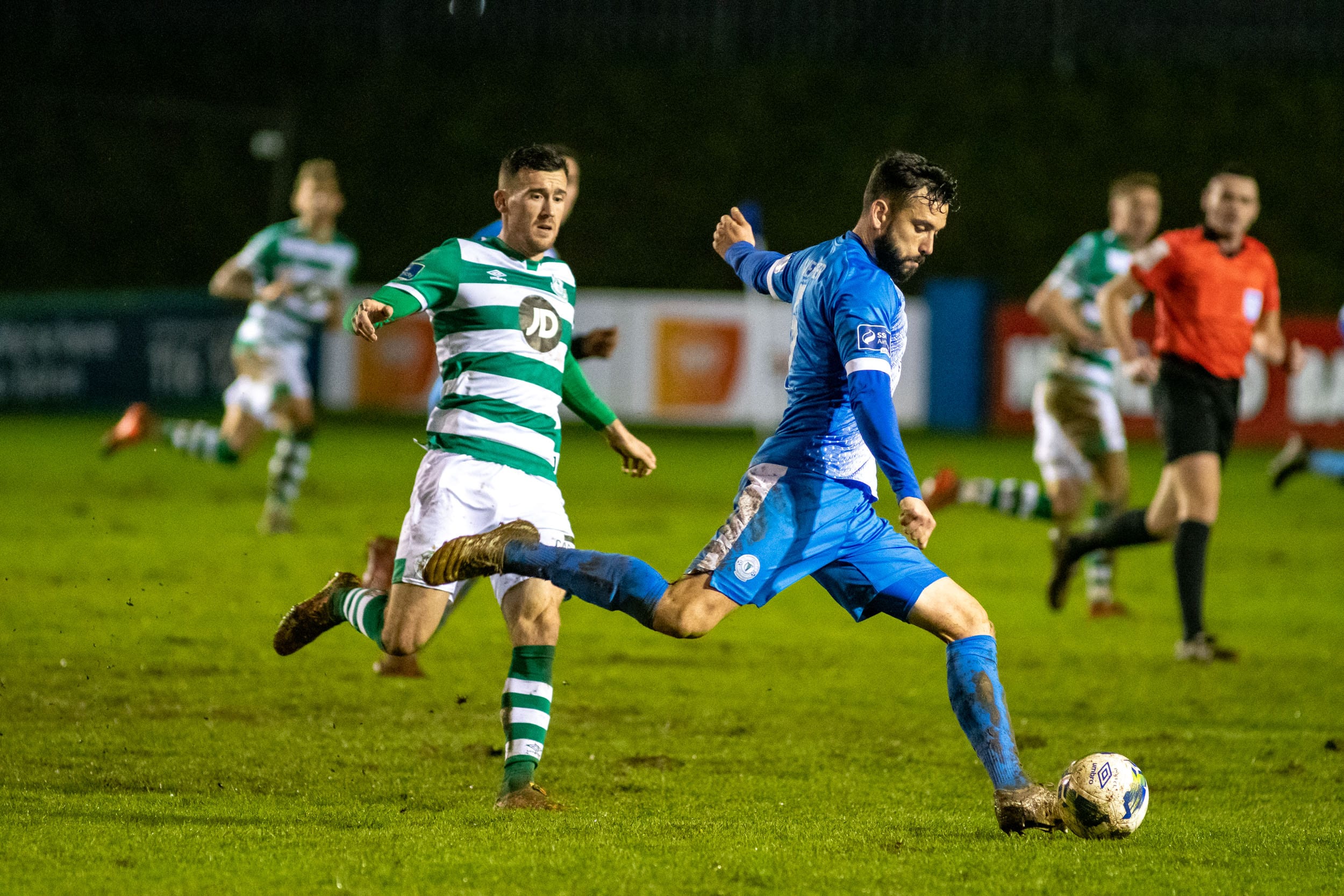 Finn Harps return to action tomorrow night with a trip to the capital to take on Shamrock Rovers. Kick-off at Tallaght Stadium is 8pm and the game is live on LOITV.ie

The club’s previous meeting this season ended in a victory for the Champions after late goals from Rory Gaffney and Sean Hoare secured all three points.

The game sees a return to stadia for a section of supporters, with 1000 fans set to be in attendance as part of a series of test events planned by the government. Attendance is for Shamrock Rovers fans only after a request for an allocation for away fans was denied.

Ollie Horgan told FinnHarps.ie: “We need to improve and start picking up more points to push us up the league and away from the bottom end. We’ll need to put in a massive shift now this week in order to get anything down in Tallaght and even then it might not be enough.”