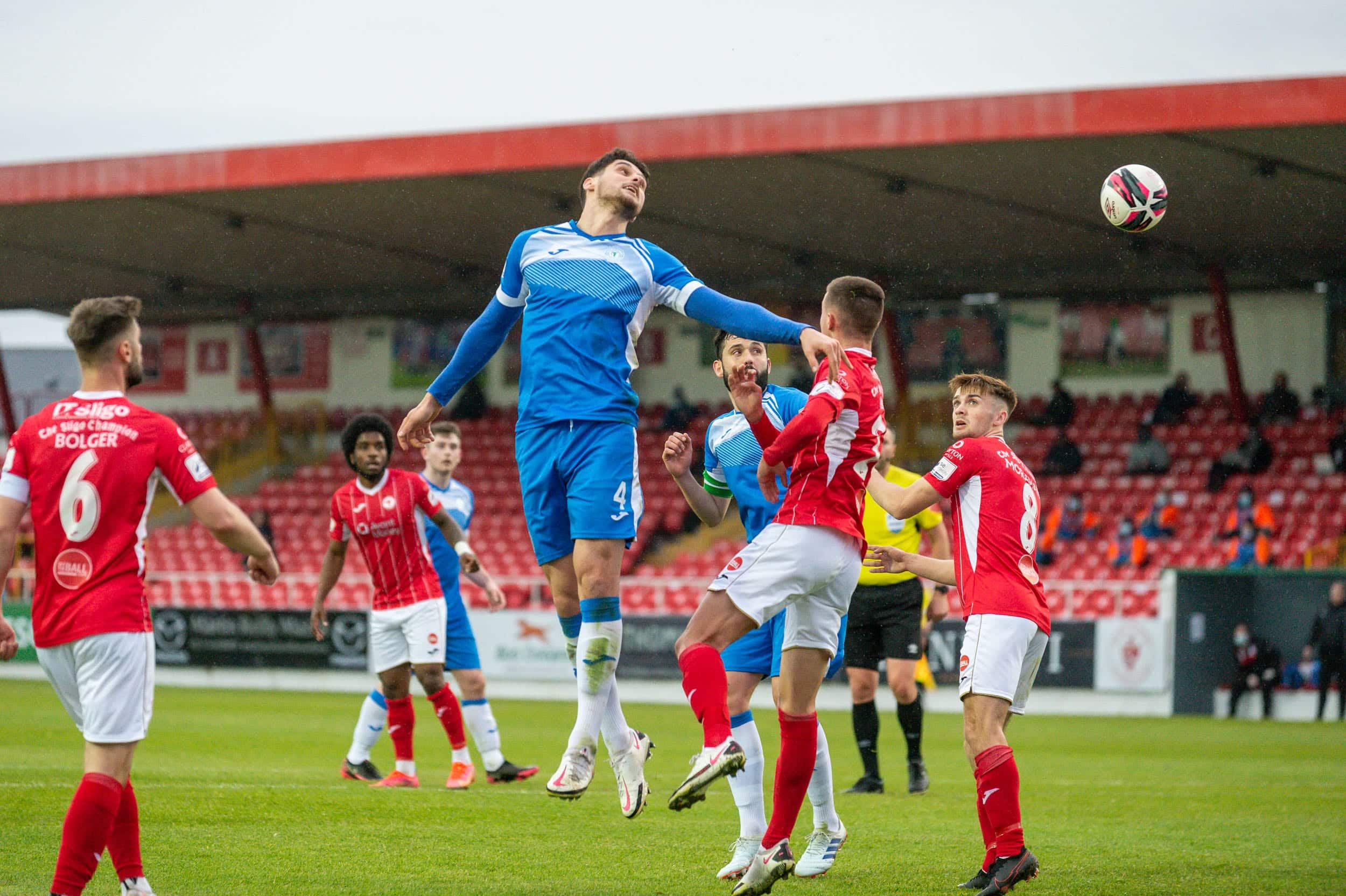 Finn Harps are on the road once again as they travel to Longford on Tuesday evening. Kick-off at Bishopsgate is 7.45pm and the game is live on Watchloi.ie. Tuesday’s clash will be the first meeting between the sides since 2018.

Both clubs will be hoping to bounce back from defeats over the weekend. Longford hearts were broken by a stoppage time strike from Sean Gannon in Tallaght, while Harps lost out to rivals Sligo Rovers by a goal to nil.

Speaking after the defeat in Sligo, Mark Coyle told club media: “We knew we weren’t going to go the whole season unbeaten. It’s about how we react from this now in a big game against Longford on Tuesday.”

Harps boss Ollie Horgan said: “It’ll be very difficult down in Longford. We’ve had a lot of difficulty down there through the years. Any side that loses out in the 93rd minute in Tallaght is a serious side. We’ll need to be at our best now on Tuesday to get anything from the game.”

In team news, Adam Foley is struggling with a knock picked up against Waterford ten days ago and remains doubtful along with Conor Barry and Mark Timlin. Ryan Connolly remains sidelined by an injury picked up on the opening day vs Bohemians. Luke McNicholas is available for selection once again having been ineligible to play against Sligo.