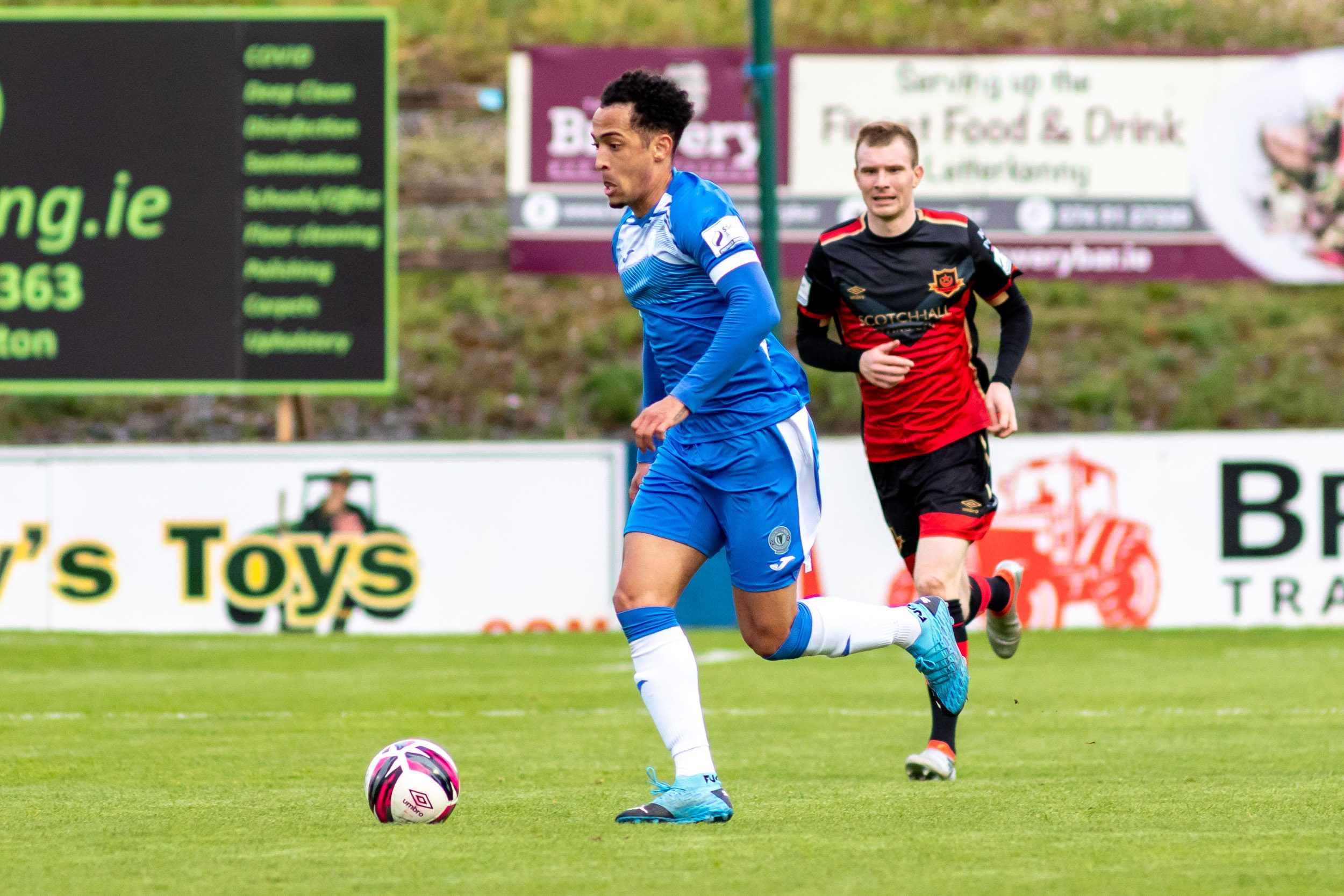 Finn Harps make the trip to the midlands this weekend to take on Longford Town. Kick-off at Bishopsgate is 7.30pm and the game is live on loitv.ie

Harps will be hoping to build on last weekend’s impressive victory over high flying Sligo Rovers. There has been nothing to separate the sides in their previous encounters this season, with both games ending in a draw.

Speaking ahead of the game, Ollie Horgan told FinnHarps.ie: “There has been very little between the two sides in both games this season and Saturday night will be no different. Any side that can push Shamrock Rovers up until the last kick of the game, on three separate occasions no less, has a lot of quality about them and Longford will be well up for the fight.

We rode our luck at times in Sligo but we’ve played a lot better in games and lost, so it was a big lift to come away with the three points. We need to build on that now and start putting some results together if we want to have a chance of moving up the table.”

In team news, Mark Timlin will miss the trip through injury. Mark Coyle is suspended after being sent off at the Showgrounds last weekend. Stephen Doherty, Karl O’Sullivan and Adam Foley are doubts.