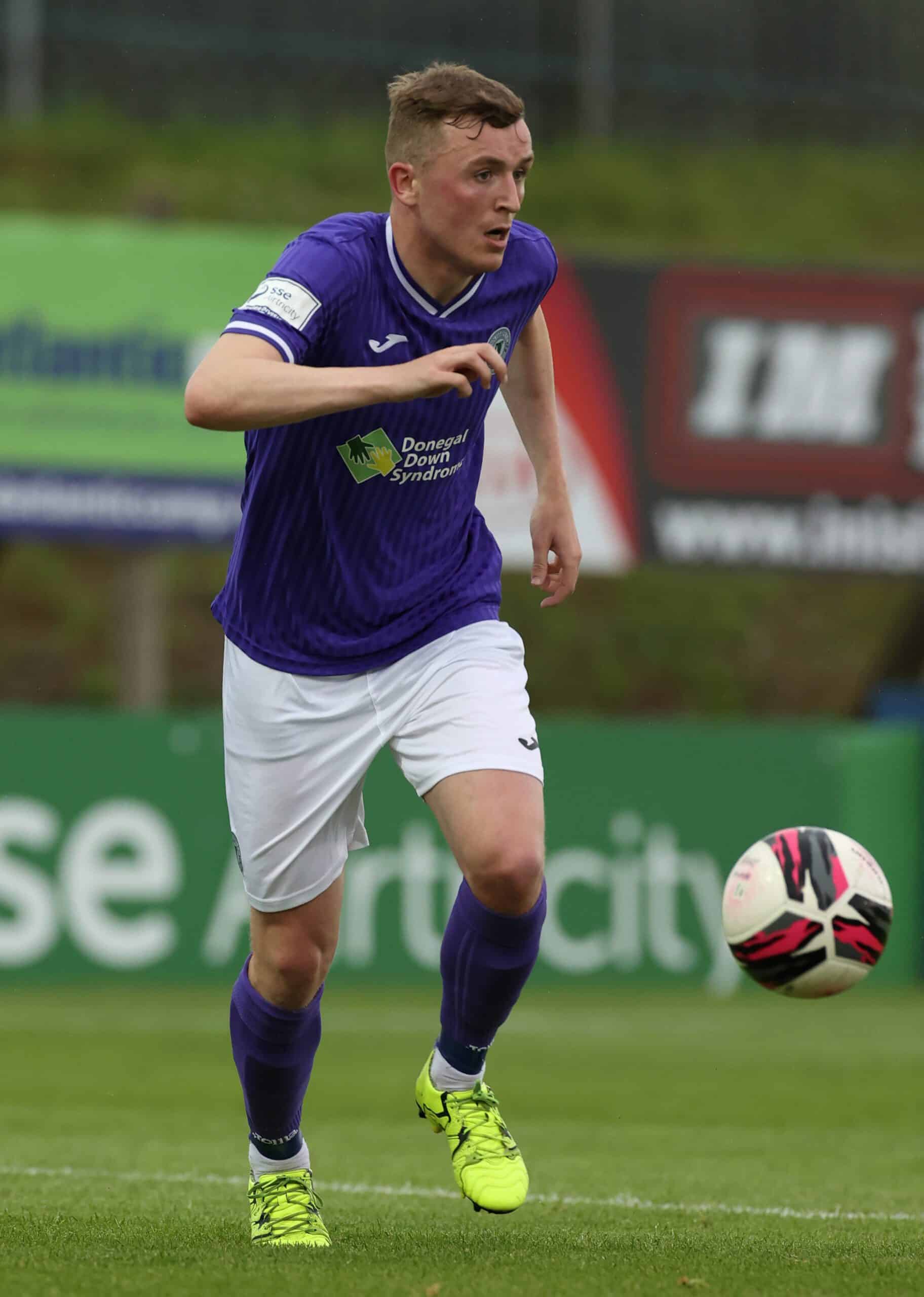 Finn Harps have moved up to 8th in the table after a second away victory in a row. Ollie Horgan and his side travelled to Longford today knowing a win was vital for their season.

Longford,who sit bottom of the division and have managed victory just once all season, actually started brightly, defender Paddy Kirk hitting the woodwork just two minutes into the match.

The nerves settled for Harps and they began to grow into the game with Dan Hawkins rattling the crossbar. But in the 14th minute, Harps broke the deadlock.

Jordan Mustoe’s cross into the box ended up deflecting off Longford defender Mick McDonnell into the back of the net.

Harps gained even more confidence after taking the lead and were terrorizing the Longford backline, Owolabi in particular causing the defence all sorts of problems.

Mark Anthony McGinley’s heroics last week earned Harps the victory over Sligo Rovers and he was called into action again today, making a spectacular stop to deny Longfords Aodh Dervin who took a shot from thirty yards out.

Three minutes after that save Harps doubled their lead with one of the goals of the season.

Barry McNamee’s corner was half cleared by the Longford defence and the ball fell to Ryan Rainey who smashed a volley into the right side of the goal.

The second half was lively with Mark Anthony McGinley being called into action yet again as well as Owolabi having a few chances for Harps.

Harps were happy to defend their lead and take the three points home and despite Longford having most of the possession, they simply could not break down Harps.

The second half saw five yellow cards on the pitch, as well as Harps manager Ollie Horgan being sent off on the 78th after a second yellow card after disagreeing with a free-kick decision.

A massive victory for Harps who are now in 8th place with twenty-six points. Harps also have a game in hand over Waterford who sit below them with twenty-five points.

Next up for Harps is St Patrick’s Athletic on Friday as the team make a long-awaited return to Finn Park.