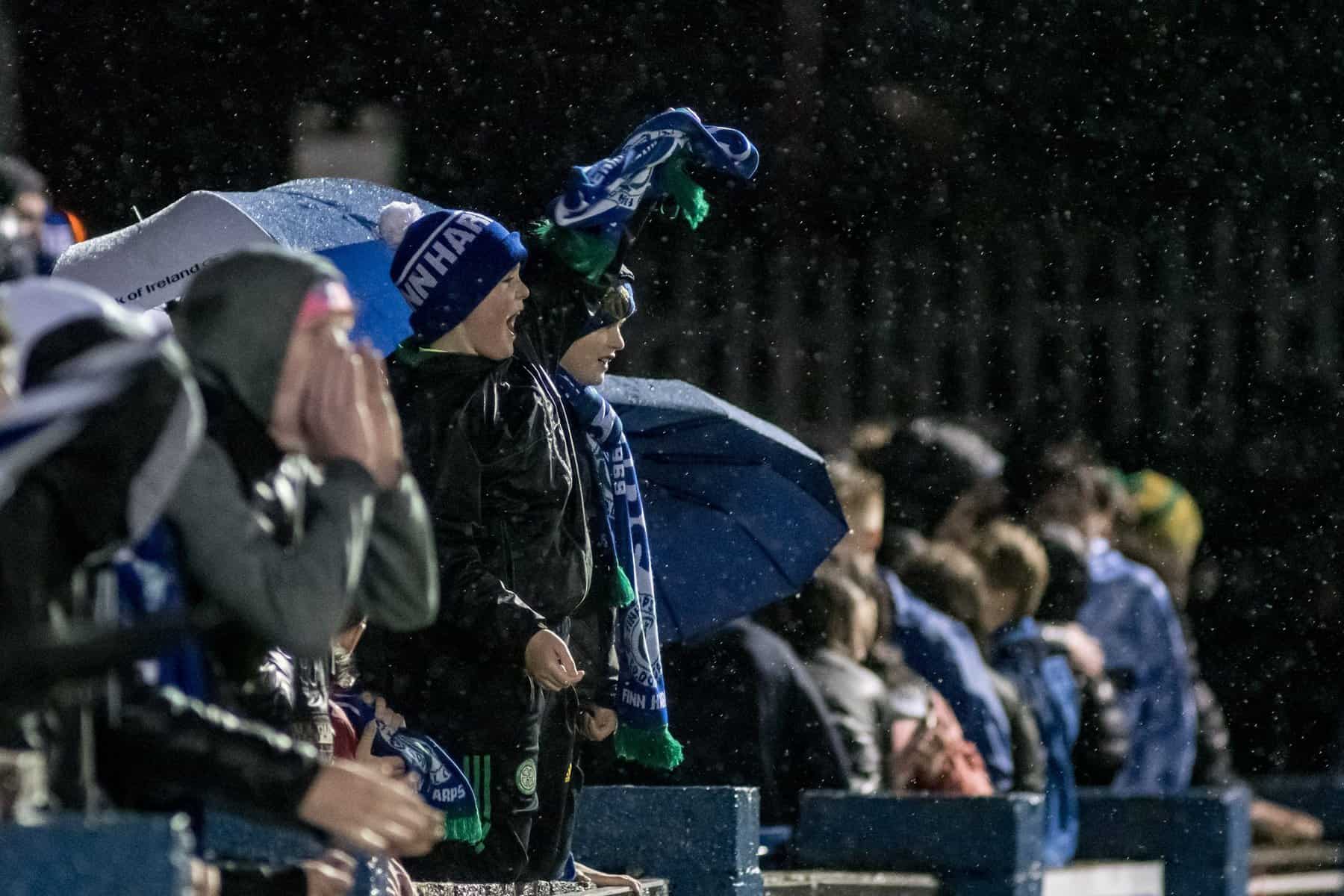 Ollie Horgan told FinnHarps.ie “This game is almost as good as a playoff in itself. UCD have probably had our number in the games so far this season and we’re under no illusions as to the threat they’ll present. They’ve lost a couple of their key players over the season in both Colm Whelan to injury and Liam Kerrigan to Italy and to be fair to them they haven’t missed a step. Other lads have stepped in and if you’re looking at the recent form, they are in a much healthier position than ourselves.

If we can’t beat UCD once out of four attempts, the reality is we probably don’t deserve to stay in the division. That is no disrespect to UCD, but if you can’t beat the teams around you then you don’t give yourself any real hope of finishing above them come season’s end.

We’ll need to go back to the well again on Friday night to get us over the line. We’ll need  our supporters, in full voice behind us all the way. There’s many a night here where it’s the backing of the fans that’s helped us limp over the line and that could well be the case again.”