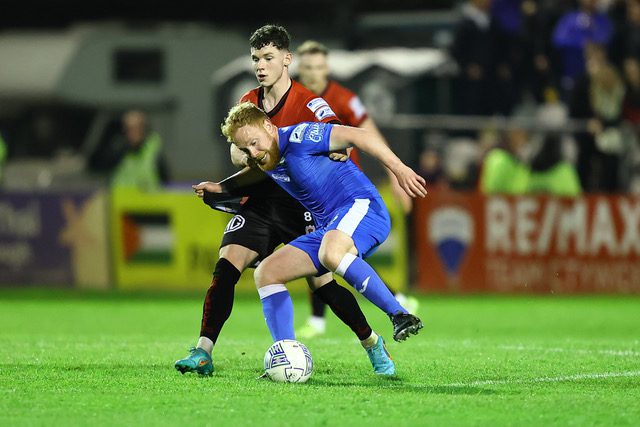 Finn Harps play host to Sligo Rovers in an Easter Monday North West Derby this evening. Kickoff at Finn Park is 6pm and the game is live on loitv.ie

Harps will be looking to record their first home win of the campaign off the back of Friday night’s thrilling come from behind draw with Bohemians. The Bit O’ Red have stumbled after a strong start and will travel to Ballybofey hoping to get back to winning ways.

Ollie Horgan told FinnHarps.ie “We were well beaten by Sligo when we played a month ago and so we’ll need to be on our game to give us a chance. They’ll be hoping to get themselves back on track after a tough couple of results and will see tonight’s fixture as the perfect opportunity to do so.

We know all too well the dangers they possess through the likes of Keena, Fitzgerald and of course Karl O’Sullivan who had two very good years with us. Our home form has probably let us down a bit so far this season so it’s up to us to be prepared and make things difficult for Sligo come Monday.”