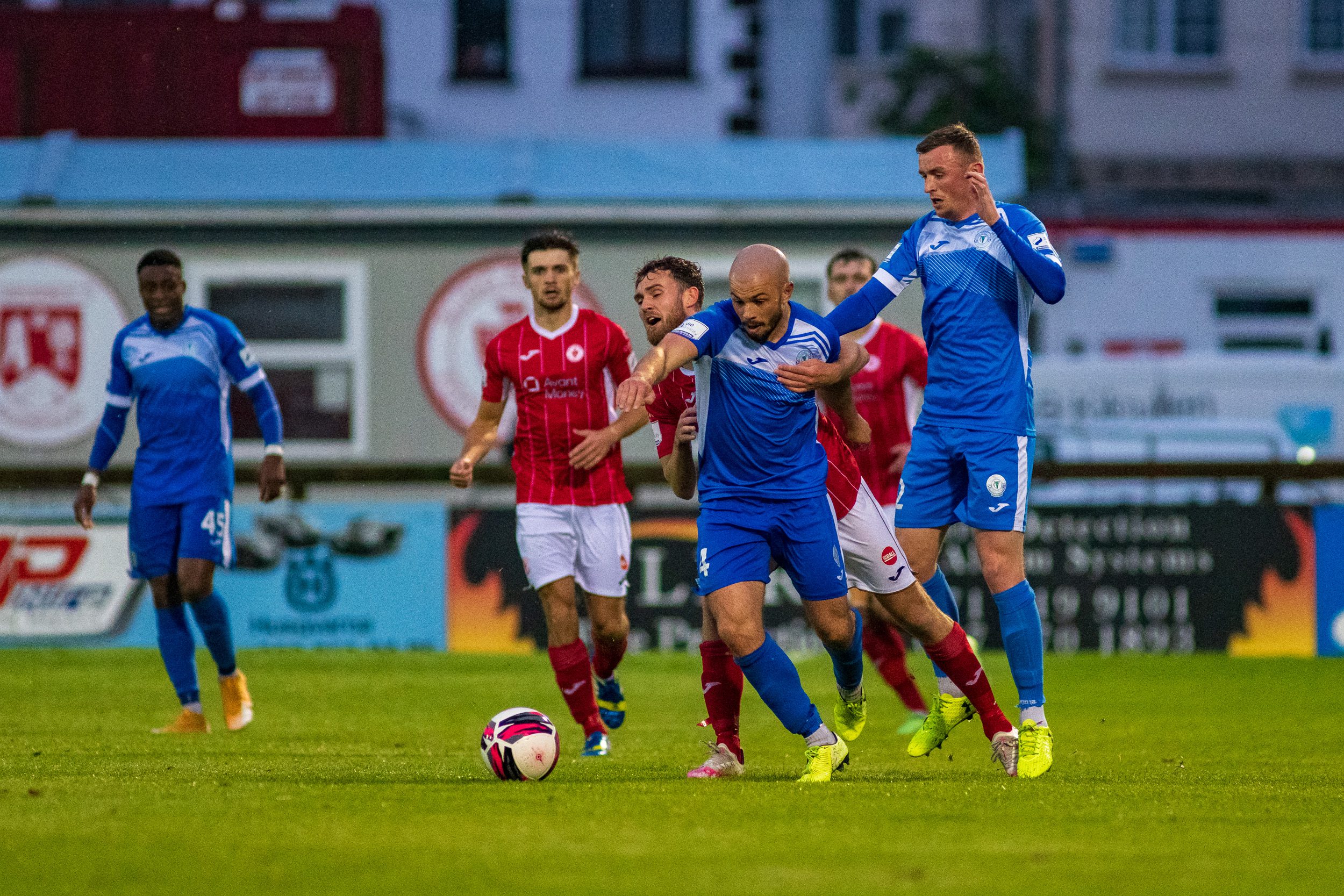 There will be a collection for the We Care Food Bank Donegal on the night and those attending are encouraged to bring a donation if they are in a position to do so.

Speaking ahead of the game, Ollie Horgan told FinnHarps.ie: “Sligo sit third in the table and we know how much quality they have. They have the second best defensive record in the league with Ed McGinty in goal and their very strong back line which has given them a great foundation to go and kick on into European places. All three of our games this season have been very tight with only one goal separating the sides on each occasion. Hopefully that continues now on Saturday and we’ll have a chance to nick a result, but we need to improve massively from how we played in Waterford.

We were down a few bodies in Waterford through both suspension and injury and despite the game being pushed out to Saturday night it looks like that may be the case once again. We’ll need everyone who is available to step up, and really compete for their place in the team.”