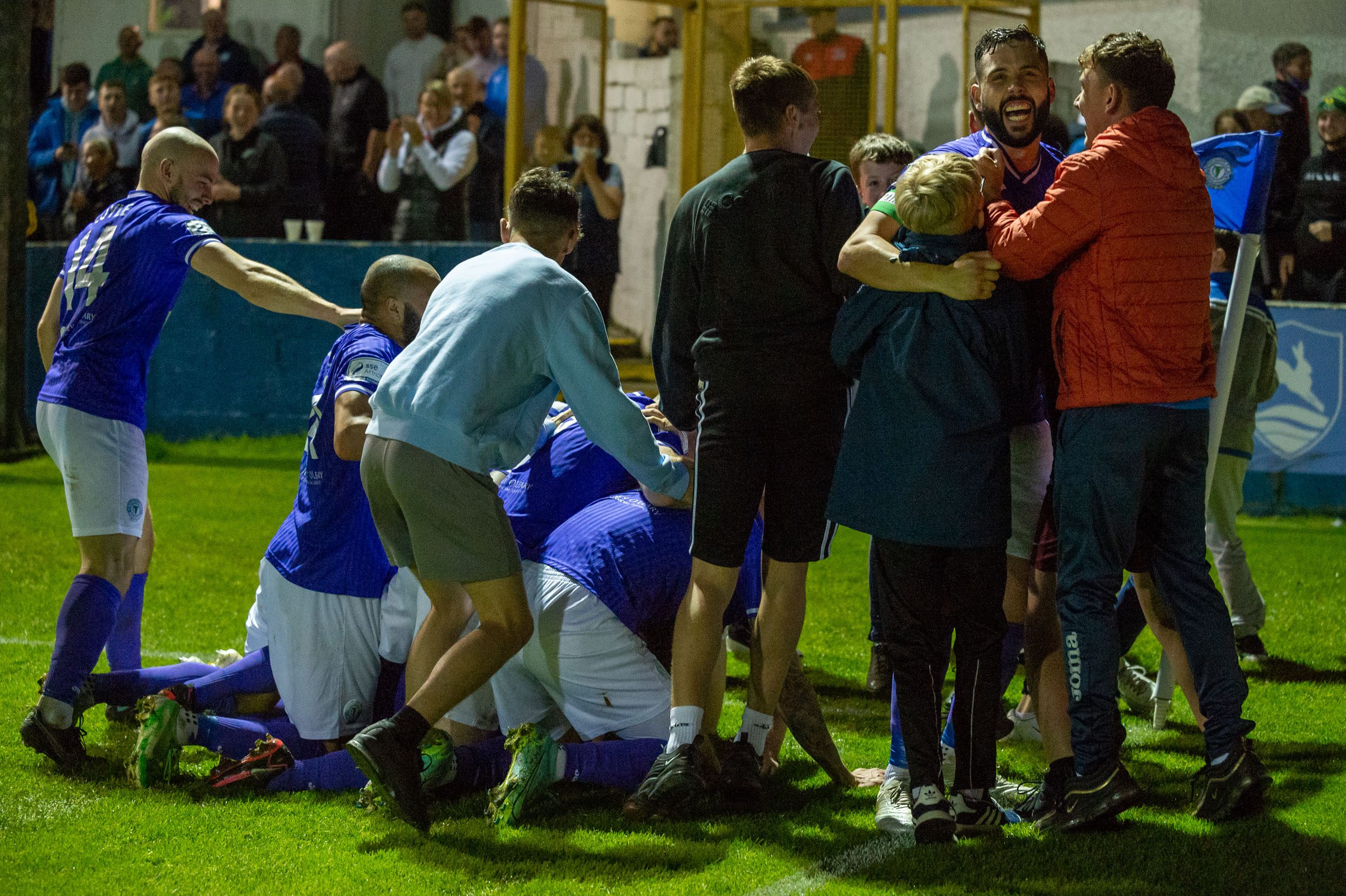 Finn Harps begin their 2022 Premier Division campaign tomorrow night at home to Drogheda United. Kickoff is 8pm and the game is live on LOITV. Note the game is subject to a pitch inspection at 10am Friday morning.

Friday will be the first opportunity for many of the Finn Park faithful to cast eyes on the new faces in the door of the Ballybofey club. The offseason saw huge changes from the squad that finished eighth in last season’s league table. New recruits include Croatian Filip Mihaljević, Spaniard José Carrillo, Frenchman Elie-Gaeil N’Zeyi Kibonge and Dutch born Turkish underage international Erol Erdal Alkan. There are also some familiar faces making their return to the club in the form of Jesse Devers and Regan Donelon.

The visitors have experienced a similar level of turnover, losing many of their key players and their manager Tim Clancy to St. Patricks Athletic, with others being lured across the water to the UK. On the theme of familiar faces, Friday’s clash sees the return of Adam Foley and former Harps captain Keith Cowan to Finn Park sporting their new club’s colours.

Ollie Horgan told FinnHarps.ie “Drogheda were the only side we didn’t earn a victory over last season and will provide very tough opposition. They have lost a lot of bodies themselves to sides like St. Pats and even across the water to the likes of Blackburn Rovers and Hamilton in Scotland which shows the quality they had within their ranks.

They’ve recruited well however and still have bags of experience in that squad with Dane Massey and Gary Deegan, and even Keith Cowan who was with us for a number of years and I’m sure he will have the lads well prepared for what to expect coming up here. Tim and Kevin have done a fantastic job there and while Tim has moved on I’ve no doubt Kevin will continue on the work they started and we’re going to be in for a savage battle come kickoff on Friday night.”