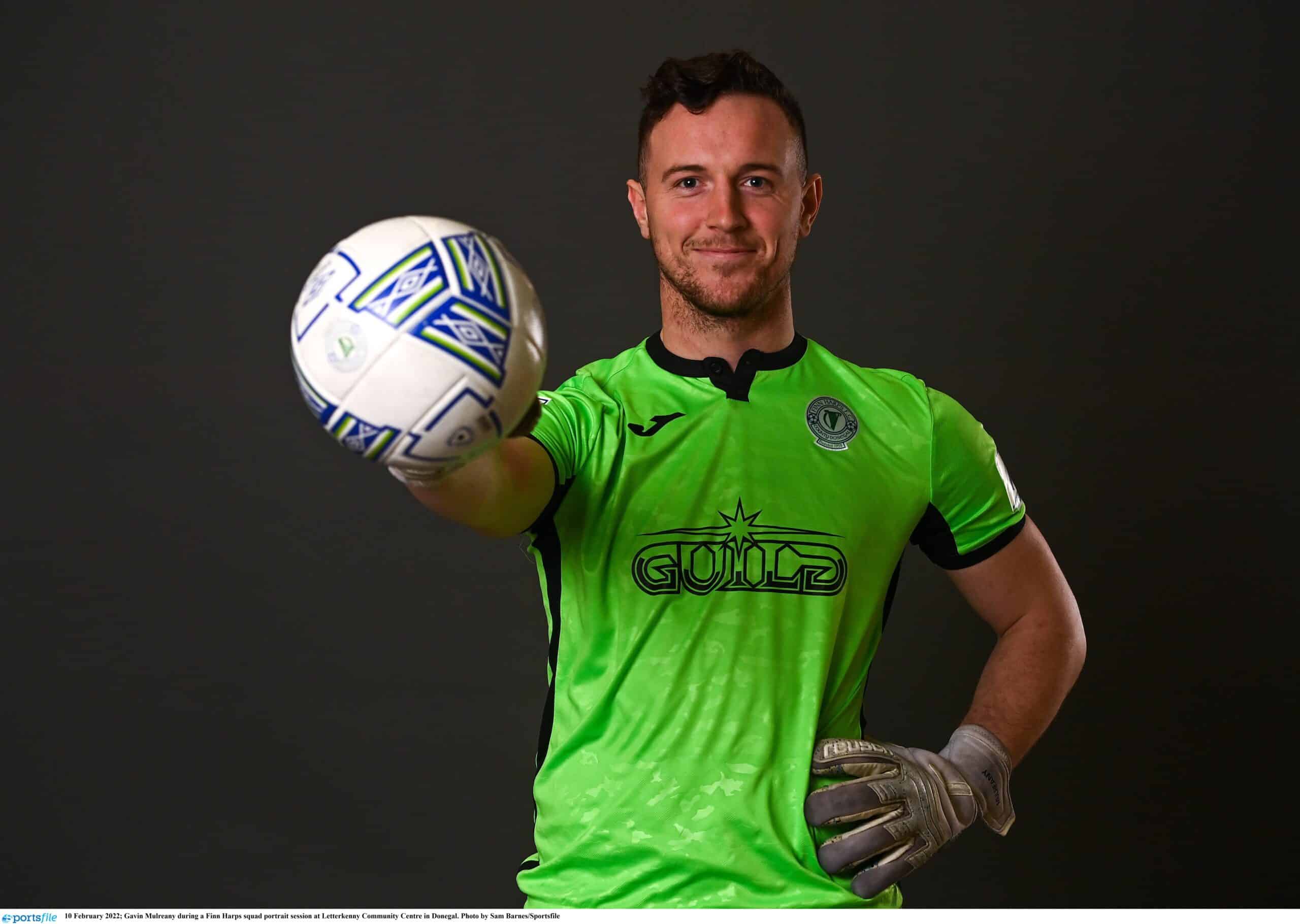 Finn Harps are delighted to announce the signing of goalkeeper Gavin Mulreany. The Inver man most recently played with Donegal Town FC and St. Naul’s GAA.

Mulreany has impressed for Harps during preseason with a string of strong performances. He made headlines back in October after saving four penalties during a shoot-out while representing the Irish Defence Forces to secure Perpetual Friendship Shield glory.

He told FinnHarps.ie; “I have been given the chance and I can’t wait for the season to start. I have played gaelic and soccer my whole life, but never at this level. So it’s something I’m really looking forward to.”

Harps boss Ollie Horgan was impressed with Mulreany’s showings since joining the club: “Gavin is a good lad and to be fair to him he’s handled the step up well. It’s not easy competing for places as a goalkeeper but he has the right attitude and we’re happy to have him with us now for the season ahead.”

Get your 2022 season ticket here