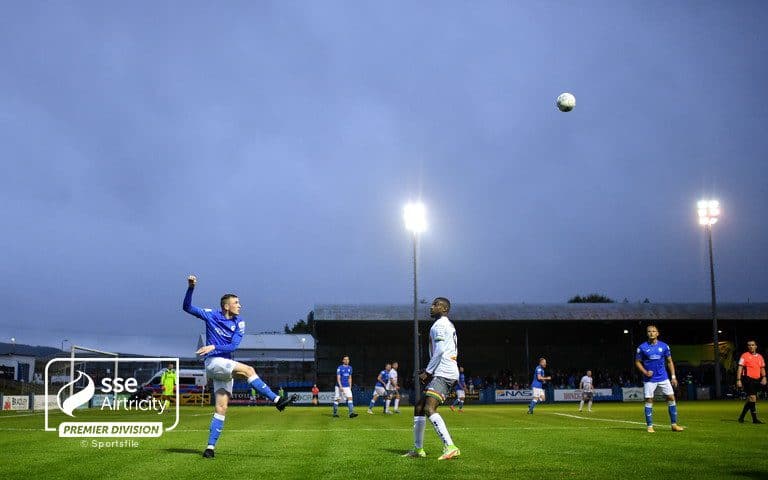 Ollie Horgan told FinnHarps.ie “We last played Drogheda in May and at the time there were only a couple of points between the sides. Unfortunately for us they have kicked on massively while we have gone the other way entirely. They’ve got the likes of Darragh Markey back from injury who is absolutely flying it and has always caused us problems. But football is a results business, and we need to start getting results together.”