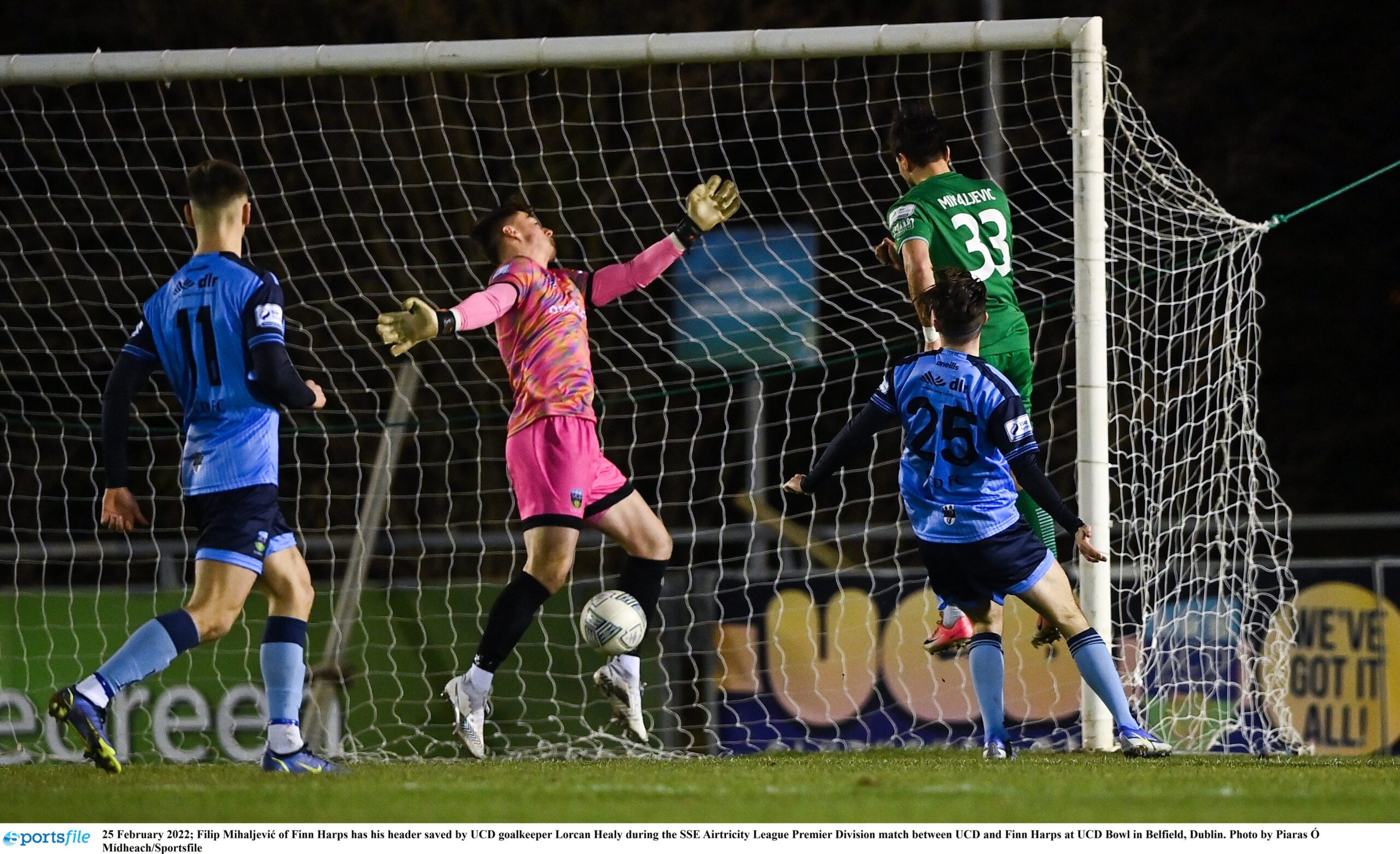 Finn Harps travel to Oriel Park tomorrow night to take on Dundalk FC. Kickoff is 7.45pm and the game is live on LOITV.

Harps will feel unlucky to have come away with only a point from their season opener at UCD on Friday and will be hoping to build on a solid defensive display. The hosts are yet to notch their first win of the 2022 season, playing out entertaining draws with Derry City and Bohemians respectively.

Ollie Horgan told FinnHarps.ie “Two games over a weekend is a tough enough ask, but both of them being away from home makes it that bit more difficult again. We’ve been on the wrong side of some heavy defeats at Oriel Park in my time and while there’s been a lot of change there in the last year or two there’s no denying the quality they have at their disposal.

For us, we’ll see who is ready to play after picking up a few knocks on Friday and take it from there. Hopefully we can keep it tight with only a goal or so in it near the end to give us a chance of coming away with something.”