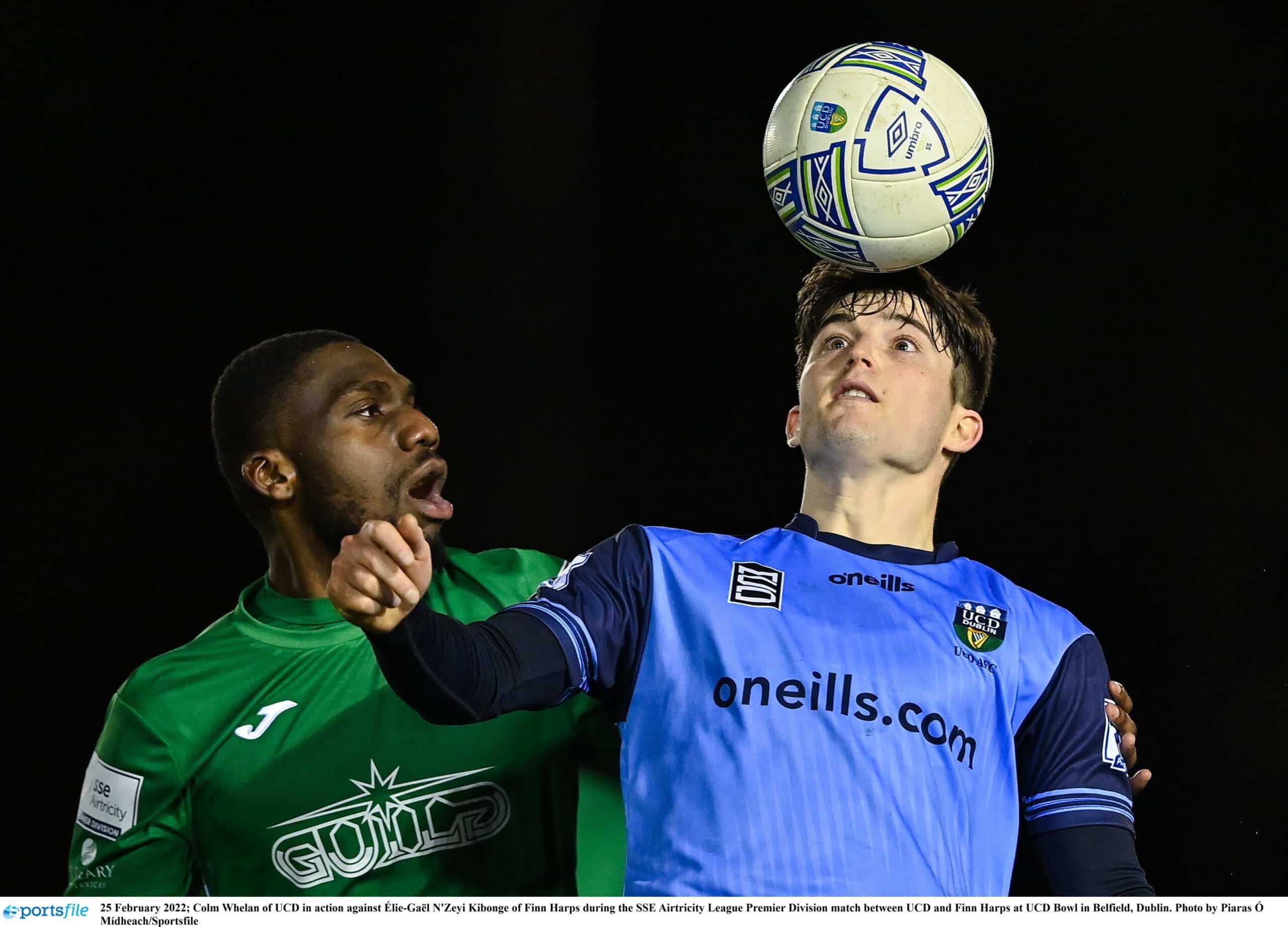 Finn Harps finally got to kick off their league season tonight with a 0-0 draw against UCD in Belfield after last week’s match against Drogheda United was postponed due to weather conditions.

Harps manager Ollie Horgan got to see his new signings in action from a distance as he served a touchline suspension that carried over from last season.

It was Harps who had the brighter start to the game, new boys Yoyo Mahdy and Filip Mihaljević coming closest to opening the scoring.

Horgan’s side were on top, but the Student’s defence stood strong and kept Harps at bay going in at half-time.

UCD woke up in the second half and had a great chance of their own as Evan Caffery’s attempt clipped the crossbar.

Harps continued to push and be the better as the game went on and were unfortunate not to be ahead as Barry McNamee, Ryan Connolly and Mihaljević all forced Healy to make some fine saves.

Despite creating plenty and dominating the middle of the park in the latter stages of the game, Harps just couldn’t get that final touch to find the back of the net.

Speaking to Irish Football Fan TV, Harps assistant coach Gavin Dykes said: “It is a difficult place to come, you could see it was our first game.

“We created some chances, and on another night, they went in. If we got 90 minutes last week, we may have been a bit sharper.”

Harps will be happy to have finally got their season kicked off and with new signings coming in to bolster the squad, there is a lot to look forward to this season at Finn Park.