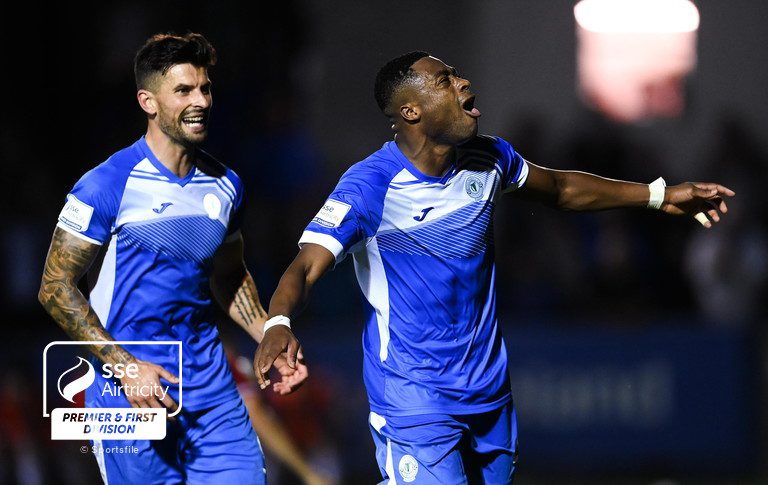 Finn Harps make the short trip to neighbouring Derry City in a North West Derby clash this weekend. Kick-off at the Ryan McBride Brandywell Stadium is 7.45pm and the game is live on LOITV.ie.

The sides met just two weeks ago, where 800 spectators watched Harps send the Candystripes crashing out of the Extra.ie FAI Cup as Tunde Owolabi’s penalty twenty minutes from time proved to be the difference.

Speaking ahead of the game, Ollie Horgan told FinnHarps.ie: “Derry are a seriously good side and tomorrow night could be our toughest game of the season. They’ll be itching to make amends for a couple of weeks ago in what was a nothing game separated by only the penalty.

They’ve got themselves up towards the European places and with the return of their own supporters they’ll be expecting three points to keep in the hunt for Europe.”