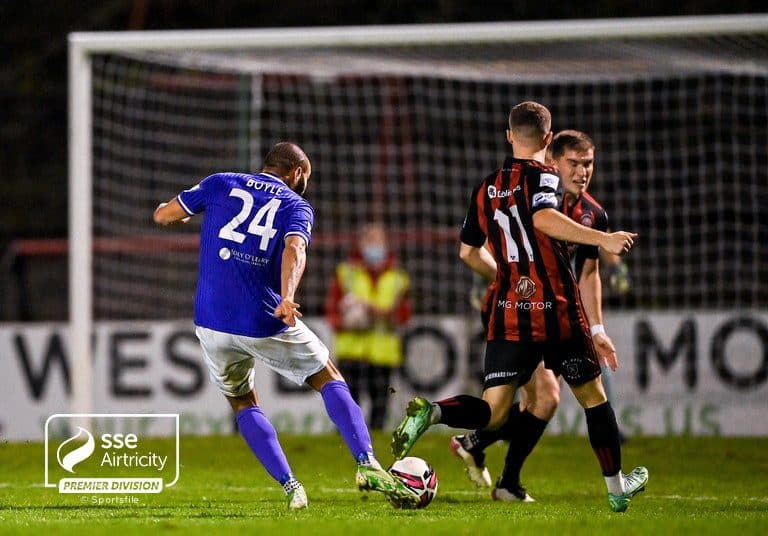 Ollie Horgan told FinnHarps.ie “We did well in the second half last Friday but if we only turn up for half the game then we’ll not get very far. But if you’re looking for positives it shows that we can play at a level and cause teams problems, but we need to stop shooting ourselves in the foot to give us a real chance.

Declan Devine has come in at Bohs now and the players will be eager to impress the new manager ahead of their remaining games. We’re running out of games to solidify our position and put some space between ourselves and UCD, but hopefully we can carry through some of that fight from the second half of the Dundalk game and come away with a result.”