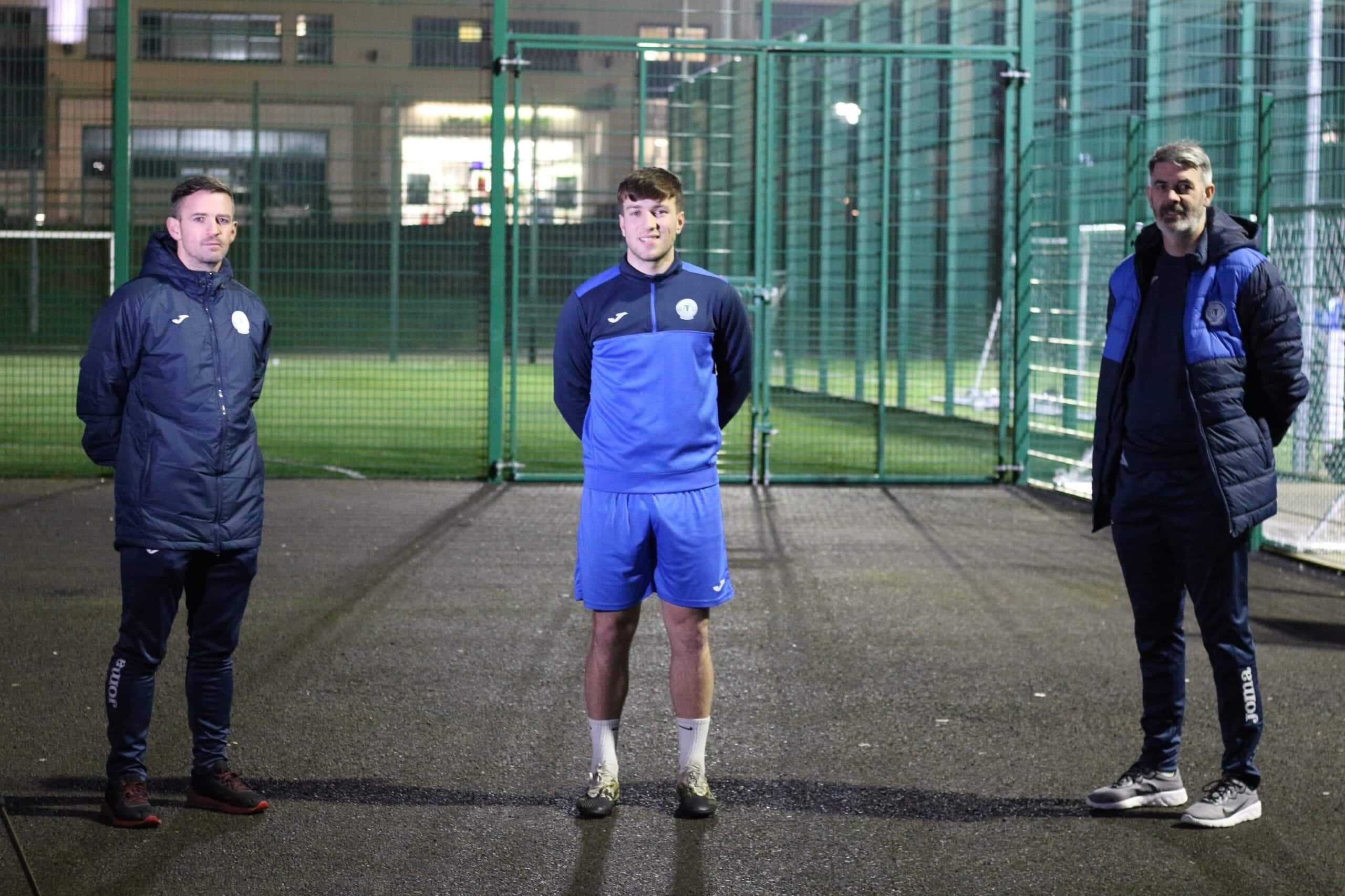 Finn Harps is delighted to announce the signing of midfielder Niall McGinley ahead of the 2021 SSE Airtricity League Premier Division season.

The 20 year old will be a familiar face to Harps fans, having come through the clubs under-17 and under-19 squads, before making the step up to the first team in his first spell at the club.

McGinley returns to the club following a year in the Irish League with Dungannon Swifts and Dergview.

Speaking to club media, McGinley said he was delighted to return to Finn Park;

“I’m delighted to be back, and looking forward to working with Ollie and Paul again. I’m hoping to have a strong season and for us to build on how the team finished last year.”

McGinley made his debut for Harps in a 1-0 victory over Galway United in Finn Park in May 2018. The midfielder was a regular in the squad as Harps won promotion that season, making 10 appearances and scoring one goal against Athlone Town. He made a further four appearances in the 2019 Premier Division campaign before departing the club.

Ollie Horgan told club media he is pleased to see the return of McGinley to the club following a year away: “Myself and Paul are happy to be welcoming Niall back into the squad. We know he’s a hard worker, and showed that to us at a young age, coming through the under-17 and under-19 squads and into the first team, and we expect more of the same work ethic from him over the coming year.”