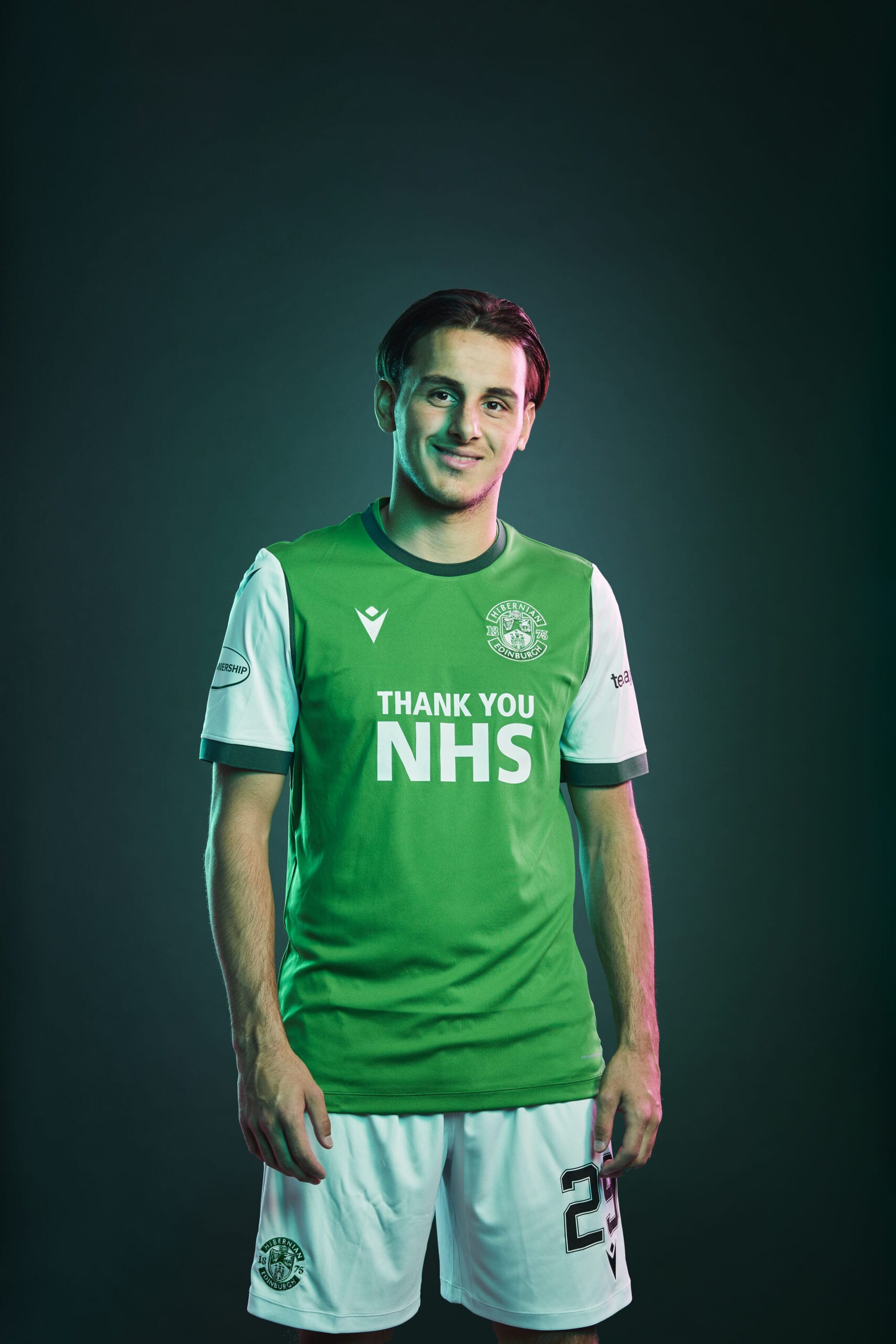 Finn Harps is delighted to announce the signing of Ryan Shanley on loan from Hibernians FC.

The striker joined Hibs at U15 level, progressing through their academy system before making his professional debut in a 3-0 victory over St. Mirren back in September.

The move sees Shanley link up with former academy teammate Kosovar Sadiki who joined the club in 2020 and recently re-signed for the upcoming season, “When the opportunity came up to come to Harps I was in touch with Kos to see what he thought. He told me he thought it’d be a good move for me, to come in and play at a good level with a good group.

I’m delighted to be here. The boys have been great welcoming me in and I’m looking forward to the first game against Bohs. The main thing for me is to get minutes on the pitch, try to score as many goals as I can and do my best to help the team and get points on the board.”

Ollie Horgan told FinnHarps.ie, “Ryan has done well so far since he’s come in. It’s not easy for a young player to move to a new country, especially with everything going on at the moment. He gives us another option up front and hopefully we can give him an opportunity to get some experience under his belt and improve his game.”