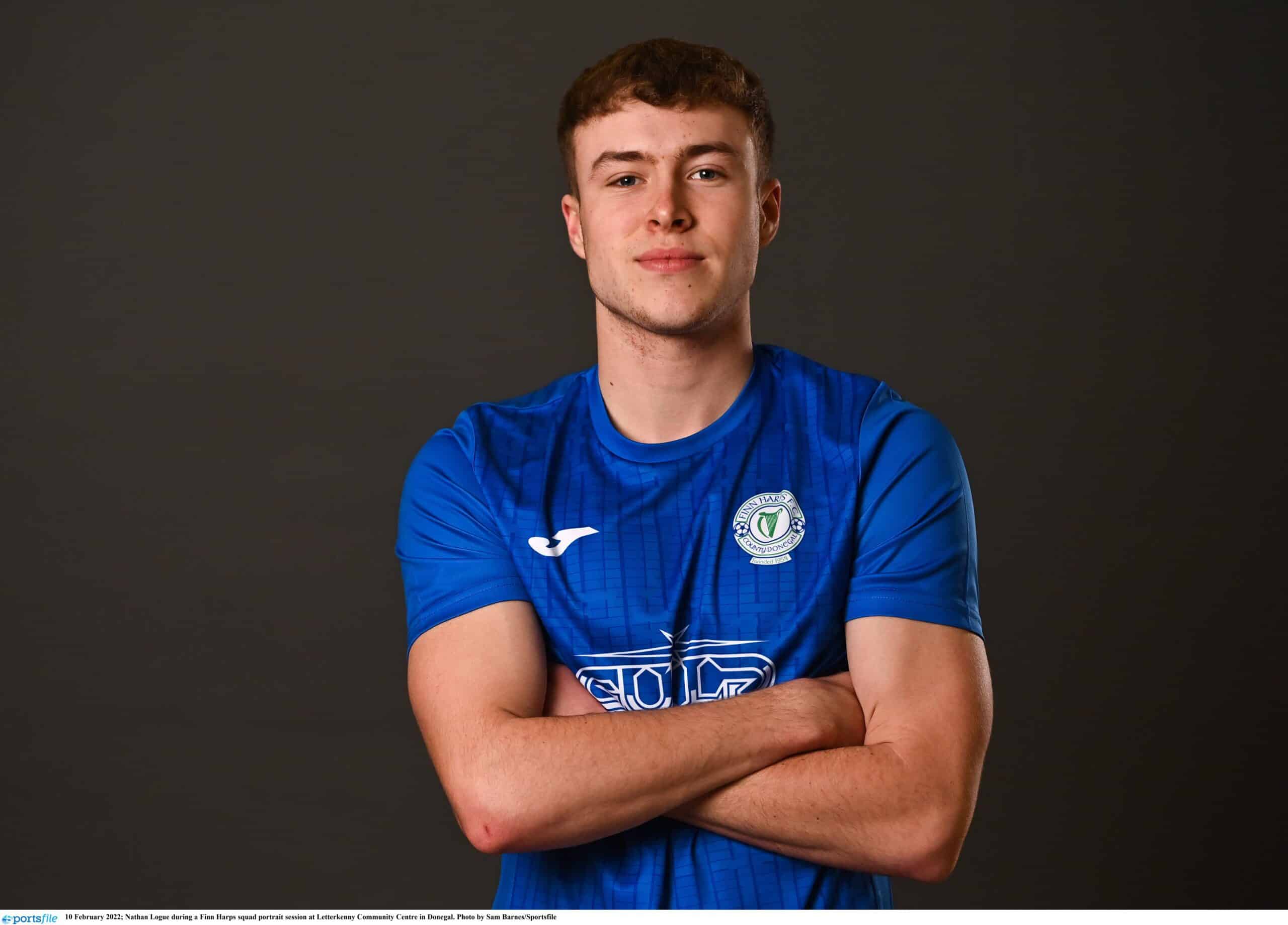 Finn Harps are delighted to announce the re-signing of midfielder Nathan Logue for the 2022 season.

The Carndonagh man made his senior debut away to St. Patrick’s Athletic last season and has been a regular this preseason as the squad prepares for Friday’s season opener vs Drogheda United.

Logue has risen through the academy ranks, joining the club at U15s and was part of the U17s league and cup double winning side in 2018. He was named U19 Player of the Season in 2020.

He told FinnHarps.ie: “I’m delighted to be a part of the Senior team. Making my debut last year was a very proud moment for me and my family having been with the club since the U15s. Myself and Luke [Rudden] have come up together and so seeing him score his first senior goal at the end of last season definitely adds to that drive to work hard and be ready when my chance comes.”

Ollie Horgan said: “Nathan is a good lad who has been with the club for years and has done well now in preseason. The step up to the Premier Division is massive and there is serious competition for places but he has a good attitude and I know that he’ll be ready when called upon.”

Get your season ticket here