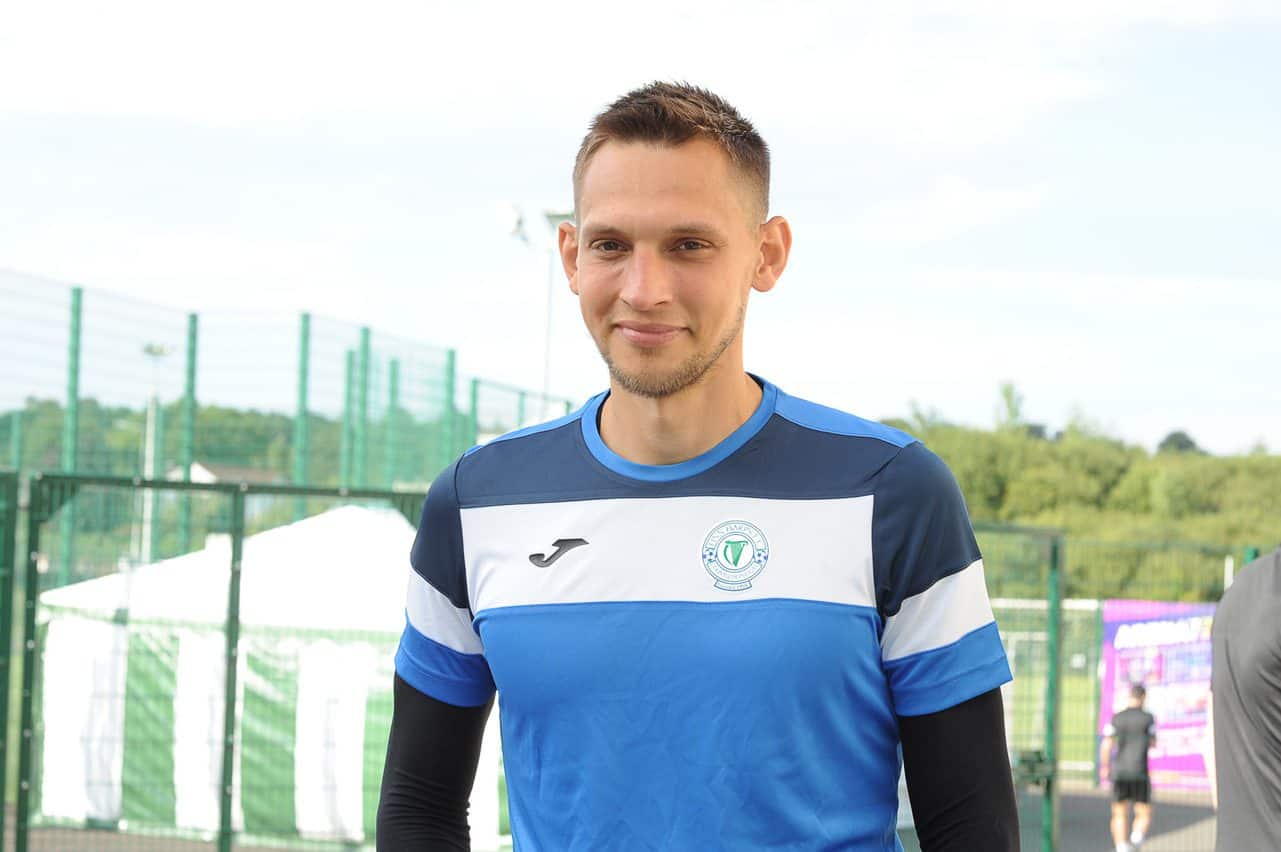 Finn Harps are delighted to announce the signing of goalkeeper James McKeown.

The 32 year old played with both Coventry and Walsall at underage level before moving to Peterborough. During this time McKeown had loan spells at Kettering Town, Worcester City and Boston United. He also spent time with RKSV Leonidas in the Netherlands.

He signed with Grimsby Town in 2011, making over 500 appearances for the Mariners before departing the club this Summer. He was awarded Player of the Season on three occasions during his time with the club. McKeown has also represented the Republic of Ireland at underage level.

After signing he told FinnHarps.ie: “I’m just delighted to be here. I wanted a fresh challenge and start. I played for Ireland at underage level (many years ago) and always wanted to come and play abroad at some point again after playing in Holland and experience a different league. It’s an exciting time for the club with the new stadium getting the go ahead.

I couldn’t have been made more welcome, but ultimately the job for us now is make sure we give everything and stay in this league and can’t wait for the challenge that lies ahead.”

Ollie Horgan told club media: “James comes to us with bags of experience. We’re in a serious battle for our Premier Division lives and so hopefully his experience across the water will stand to us come the end of the season.”