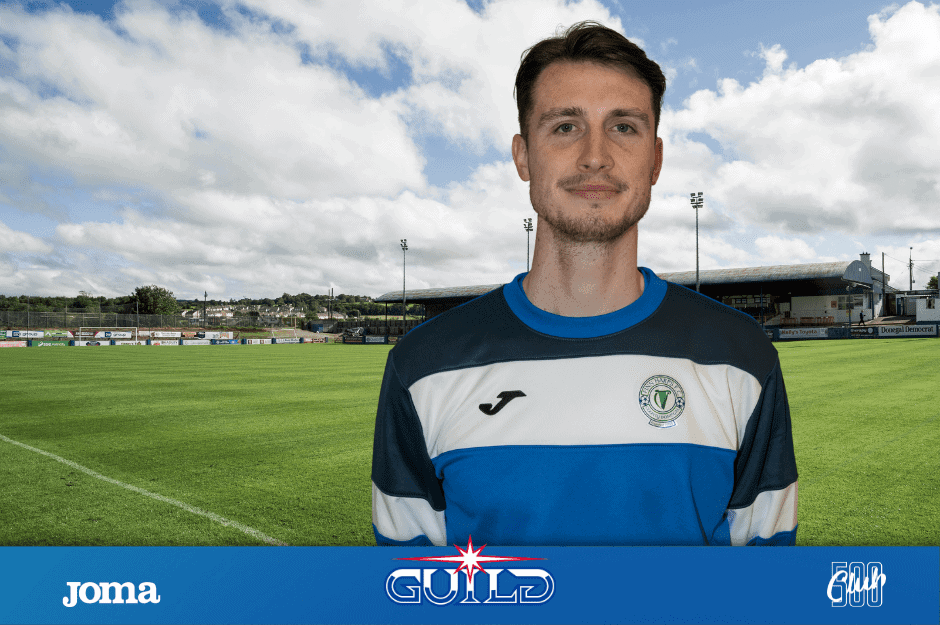 Finn Harps have announced the signing of Liam McGing. The defender last played with Sydney FC in the A-League.

McGing began his career with Sydney FC before spending two years with Wellington Phoenix. The Australian is a centre-half by trade and will look to bolster Harps’ backline for the second half of the campaign.

Speaking after the signing, Ollie Horgan told club media: “Liam has experience at a good level and gives us some much needed depth at the back after the injury suffered by David Webster a couple of months ago. There’s always an adjustment period when you move to a new league but he’s settled well and is eager to get out there and play.”