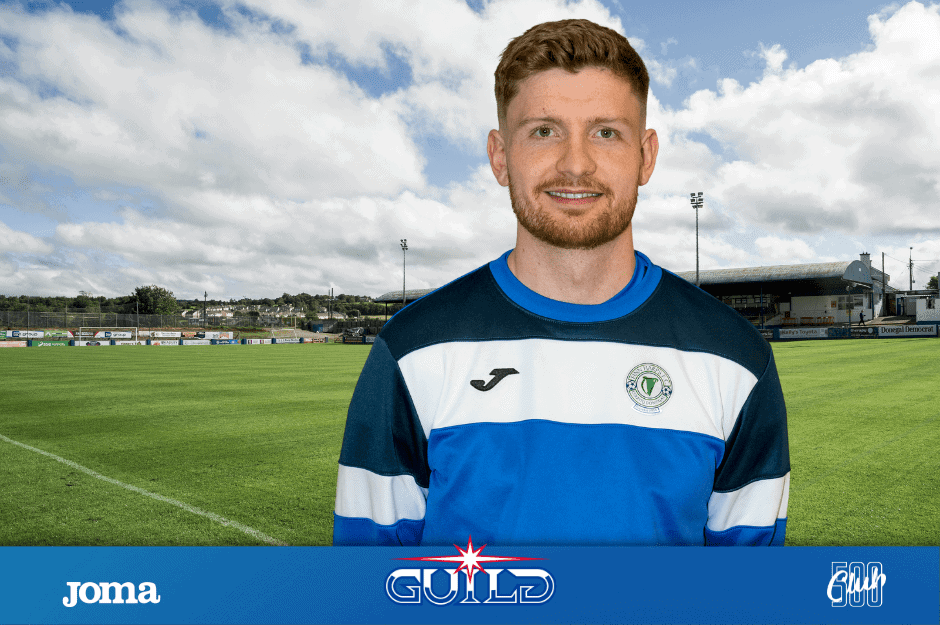 Finn Harps have announced the signing of striker Robert Jones until the end of the season. The Scot features in the squad for tonight’s clash with Shelbourne FC.

Speaking after the signing, Ollie Horgan told club media: “Robert gives us something a bit different going forward that we’ve maybe lacked at times. He’ll take time to adjust to a new league but we’re hopeful he can make a big contribution between now and the end of the season.”