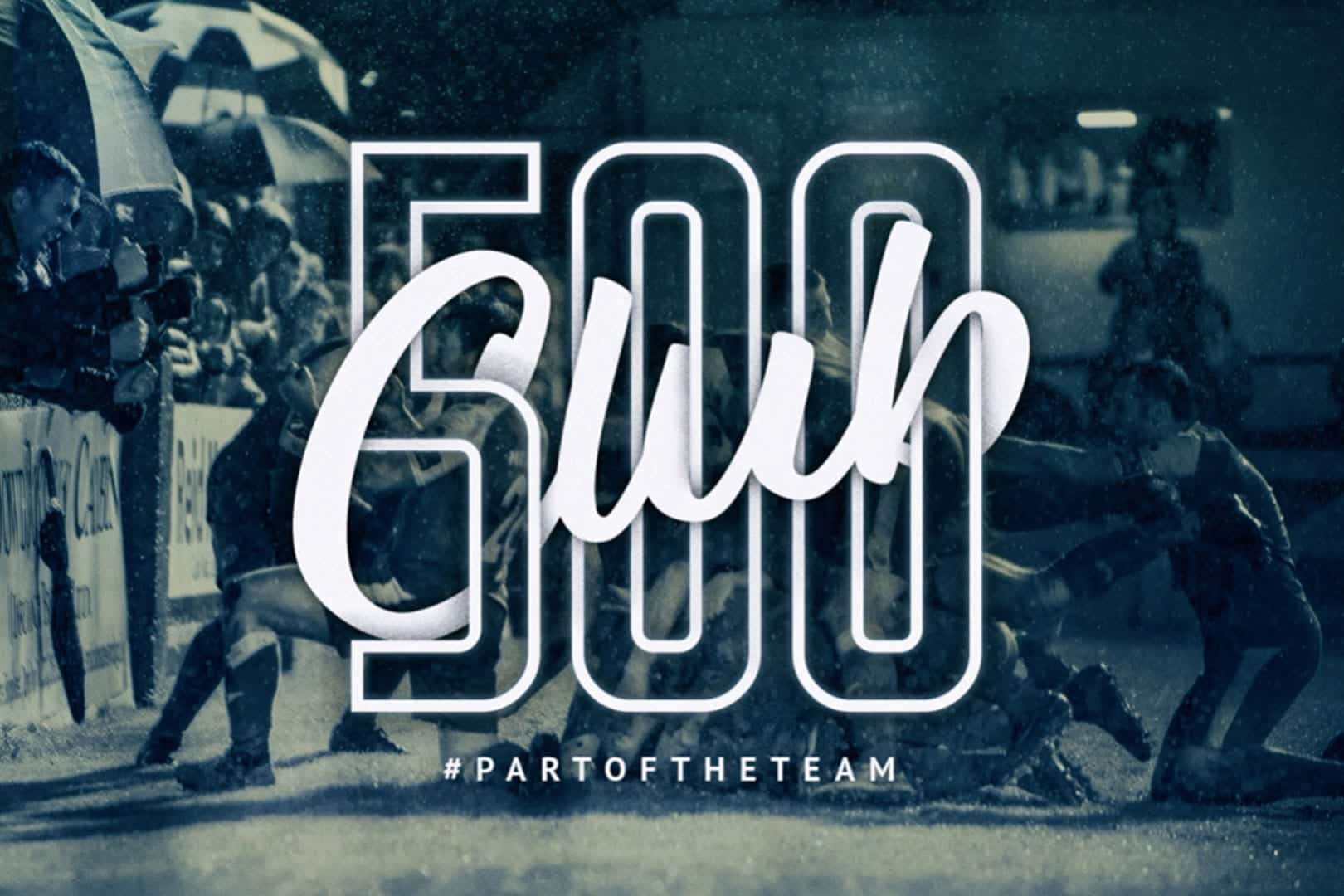 Finn Harps have confirmed that discount will be offered to members of the club’s crucial 500 Club fundraiser if they wish to purchase a 2021 season Match Pass.

With the new season fixtures having been confirmed yesterday Harps fans are looking forward to a return to action on 19th March when Bohemians will visit Ballybofey.  While there will almost certainly be no fans in attendance at the opening game fans will be hoping to get back to Finn Park at some point in 2021.

Due to the uncertainty, in place of the usual Season Tickets the club launched a 9 Game Match Pass before Christmas to allow supporters to book there place at home games once public health restrictions allowed.  Once fans are allowed back pass holders will be given priority should numbers be restricted.  If more are sold than can be admitted, holders will be admitted in rotation.

2020 Season Ticket holders were offered a 25% discount on Match Passes and the club’s Fundraising Team have now confirmed that the same discount will be offered to 500 Club members for the new campaign who did not hold a season ticket last year.

Fundraising Officer Trevor Gordon said “We want to continually recognise how crucial the support of the 500 Club members has been and continues to be, and hopefully also encourage those members to avail of the 9 Match Passes and get them back into Finn Park as soon as we can”

Details on how to avail of this great offer will be emailed to all 500 Club members in the coming days.

9 Match Pass details and pricing is available at fhfcshop.ie/TICKETS

The 500 Club is a crucial part of the club financing and all proceeds go directly to helping Ollie, Paul and the team to strengthen the first team squad to compete in the Premier Division.  €500 in prizes are to be won every week, and more than €24,000 in prizes were dished out to lucky winners in 2020.