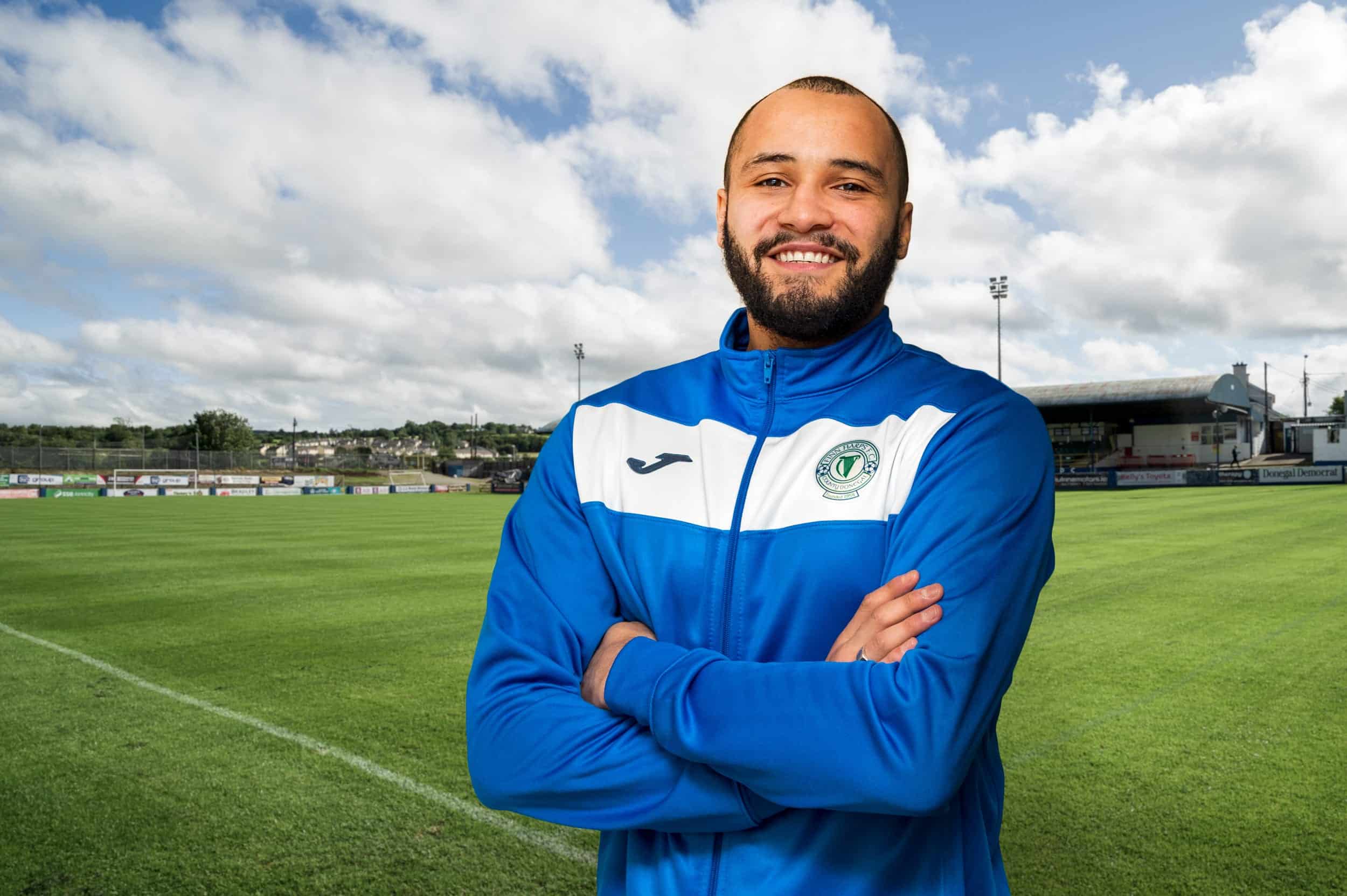 Finn Harps is delighted to announce the signing of Ethan Boyle from Linfield FC for the 2021 season.

The defender returns for his second stint in Ballybofey having previously played with the club in 2016 and 2017. During this time he was a regular in the side, notching over fifty league appearances. Boyle was also awarded the 54 Crew Young Player of the Season in both years.

Speaking to FinnHarps.ie, the Wexford man said: “It’s great to be back. I wasn’t playing at Linfield for the last while, then Ollie got in touch and asked if I’d be interested in playing with Harps again. I’m familiar with him and Paul, how they work and what they expect so once everything was agreed it was an easy decision.

There’s definitely been a lot of progress at the club since I was last here. I’m only in the door a few days but I’ve heard great things about the new dressing room and training has been at a really good standard so I’m excited for the season ahead.”

Harps Manager Ollie Horgan added; “We’re delighted to have Ethan back on board. He knows the club well and what’s expected of him. He’s gone and done well with Shamrock Rovers and Linfield since he left back in 2017 and that will stand to him now going forward.”