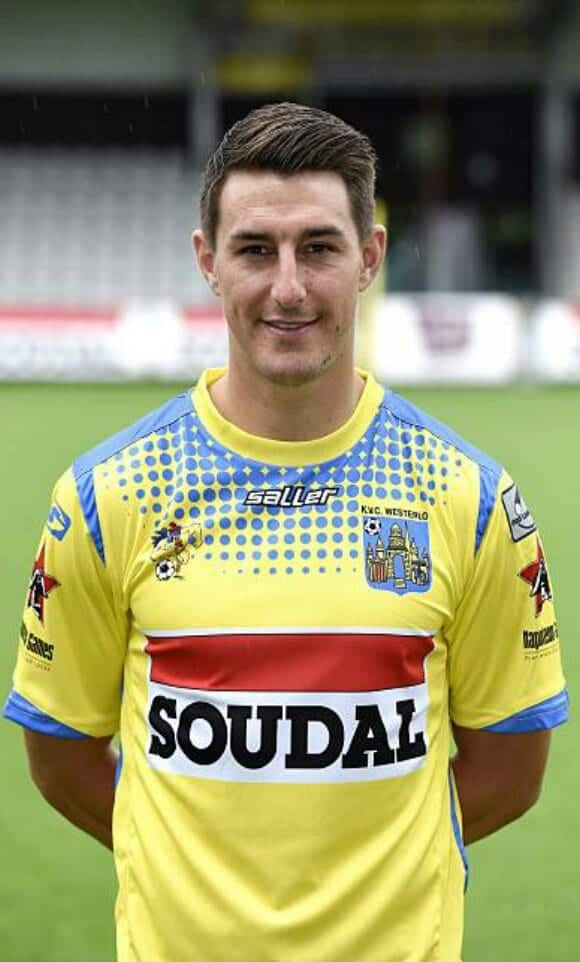 Finn Harps is delighted to announce the signings of goalkeeper Gerard Doherty and defender Jordan Mustoe. Academy starlet Sean Kerrigan has also been promoted to the senior squad after impressing in training in recent weeks.

Doherty, best known for his time at neighbours Derry City, most recently played with Crusaders in the NIFL Premiership. He brings a wealth of experience with him to Finn Park, boasting over 300 appearances in the League of Ireland.

Defender Jordan Mustoe joins the club having most recently played in Belgium. The left back came up through the Liverpool academy before signing for Wigan Athletic. After five years with the Latics, he moved to Belgium to join Pro League side Westerlo. Since leaving Westerlo he has had spells in Finland, Romania and Oman.

Sean Kerrigan has also been added to the senior ranks after impressing both in training and with his appearances for the clubs U19 National League side, where he scored a hat-trick in the season opener vs Athlone Town last weekend.

Harps boss Ollie Horgan spoke to club media earlier today: “It’s great to be able to add the likes of Gerard and Jordan who will bring great experience to the group. We’ve probably lacked a bit of depth in recent weeks due to injuries and a few lads moving on so we’re delighted to have them aboard.

“Sean is a good young lad who has come in and done well to be fair to him. He gives us another good option out wide and hopefully he’ll progress well now before he heads off to University in America at the end of the Summer.”