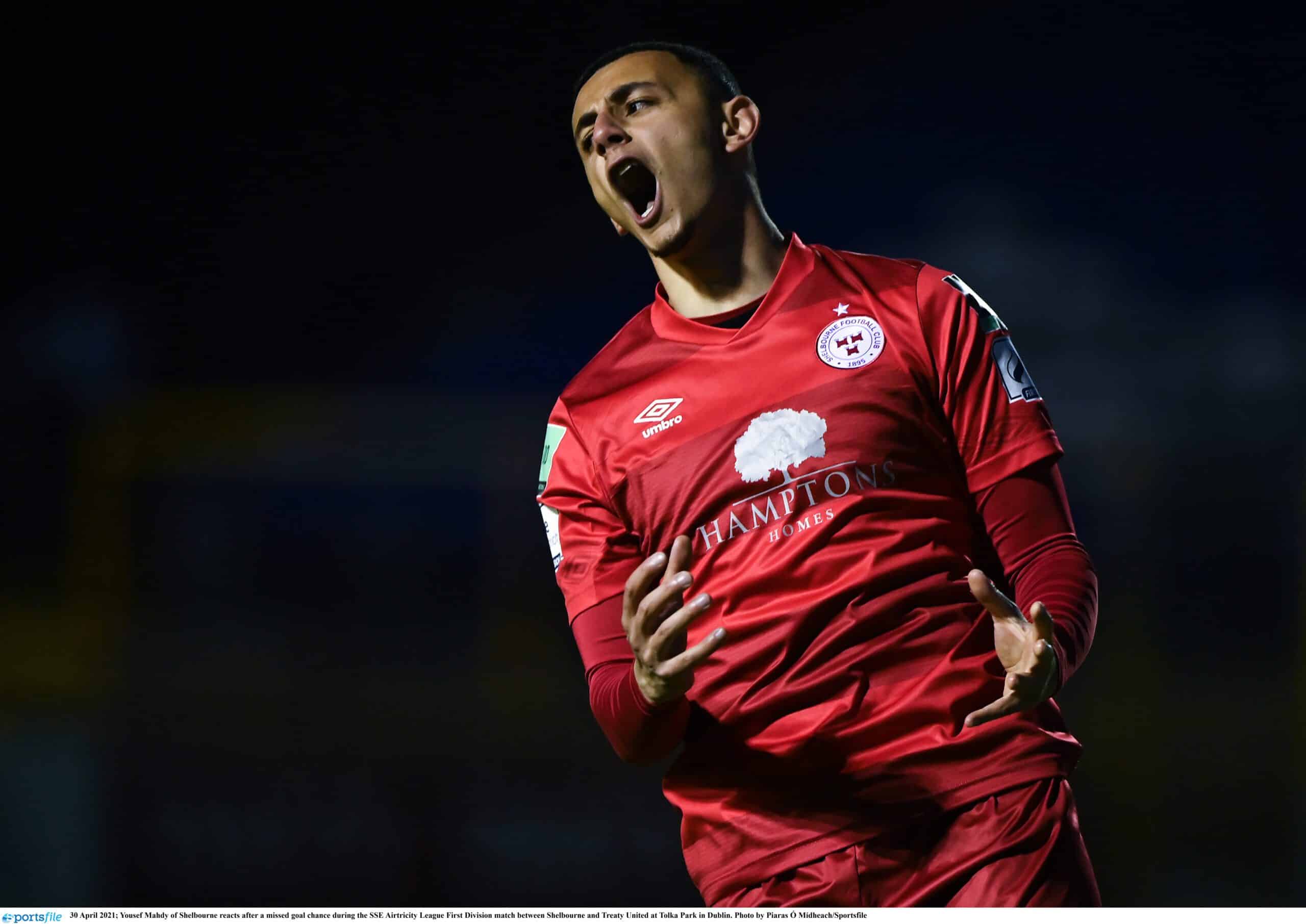 Finn Harps are delighted to announce the signing of striker Yoyo Mahdy from Shelbourne.

Mahdy told FinnHarps.ie: “I’m really excited to be joining the club. Ollie got in touch and we’d a good chat about his ambitions for the club and his plans for me and where I fit in. A big reason I wanted to come to Harps is they’re an established Premier Division club at this stage, with some great players, a passionate fanbase and it’s really exciting to be a part of it.”

Ollie Horgan told club media: “I’m delighted that Yoyo has joined the club. He’s eager to get going and prove himself back in the Premier. It’s a testament to the support of the 500club that we’re able to bring the likes of Yoyo in who will hopefully be a big player for us in the season ahead. Fans getting behind us is absolutely vital to our success in what will be a savage division.