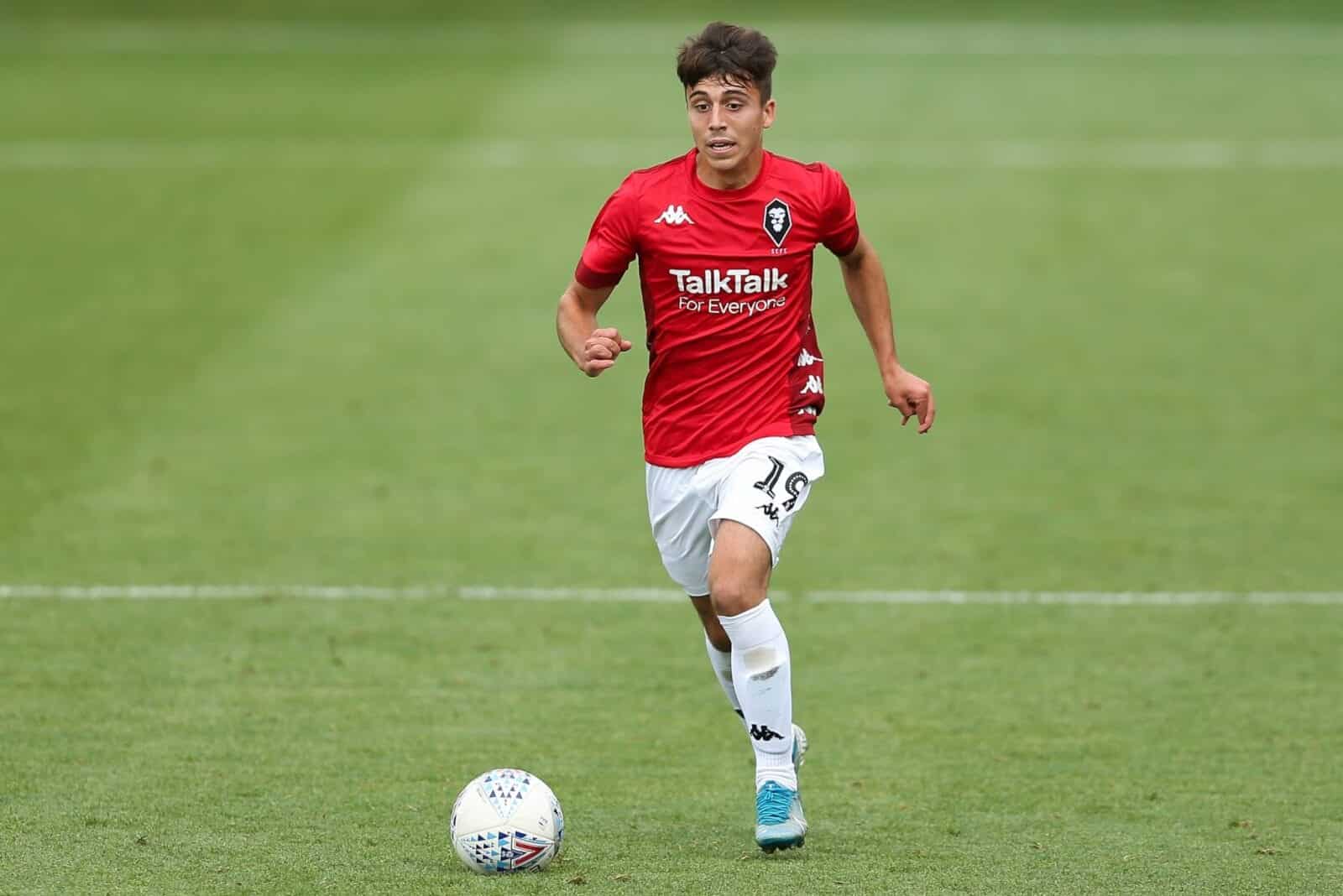 Finn Harps are delighted to announce the signing of Dan Hawkins.

The Welshman came through the academy ranks of both Swansea and Hull City before signing for Salford City FC in 2019. He was part of the Salford squad that won the EFL Trophy earlier this year.

After the signing, Hawkins told club media: “It’s a great group of lads, they’ve welcomed me in really well to be fair. Hopefully now we can push as high up the table as possible.”

The forward sought the advice of former Finn Harps and current Derry City man Marc Walsh prior to making the move, having played together at Swansea. “I spoke to Marc [Walsh] and he was telling me that the standard of the league over here is really good and that definitely helped with my decision to come over.”

When asked what Harps fans can expect from their new man, he said: “ I’d like to think I’m high energy, sharp and good on the ball. I like to make things happen, chip in with goals and assists and excite the fans really.”

Ollie Horgan told finnharps.ie; “Dan has done well since he’s come in. We’ve probably lacked a bit in the final third at times this season and hopefully he can give us a boost at that end of the pitch.

He’s a young lad and so there will be a bit of an adjustment for him making the move here, but we have a good group and we’re delighted to have Dan in the squad.”