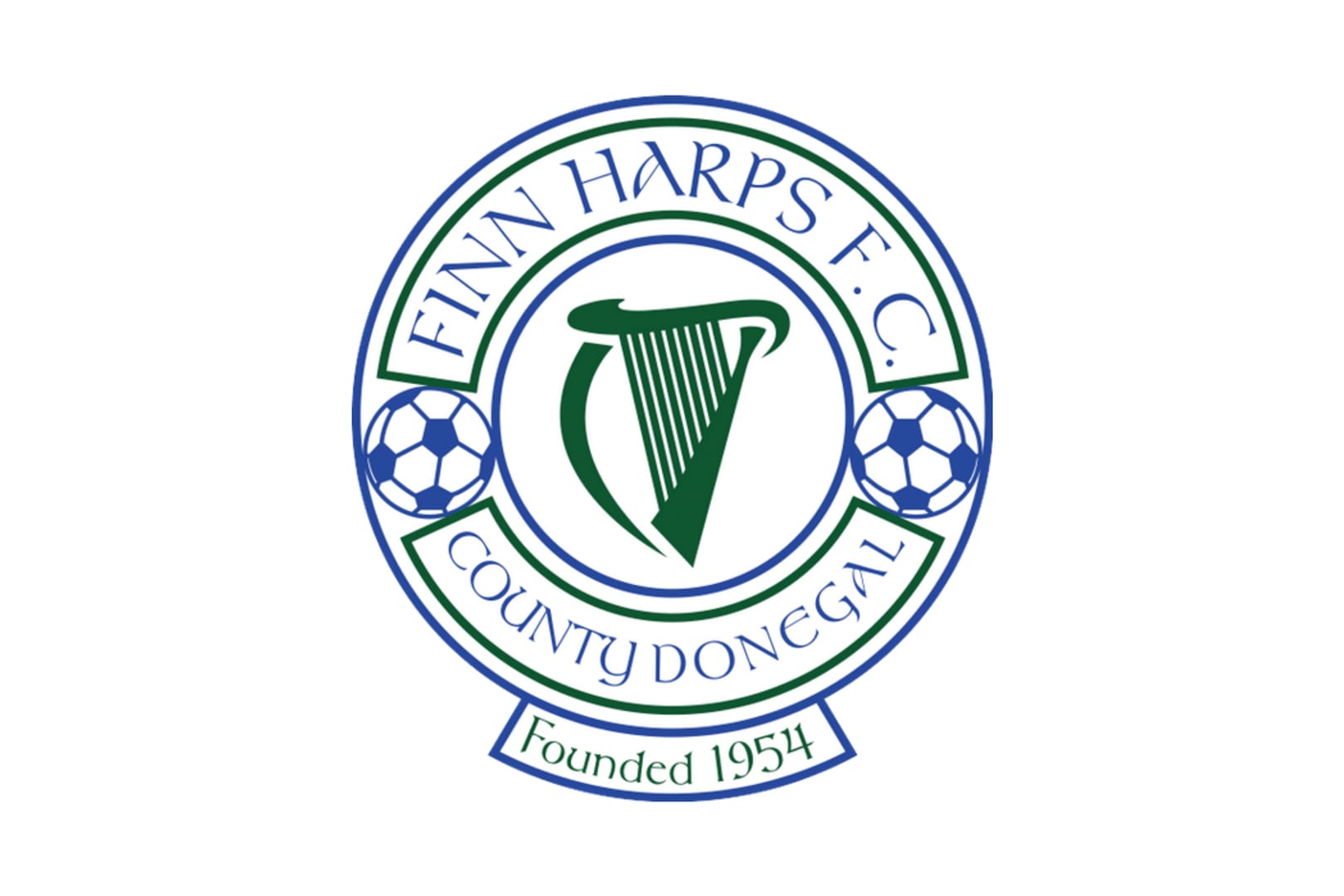 Head of Academy, Kevin McHugh will coach the u14s squad with the assistance of Conrad Clarke, James Doherty and Goalkeeper coach Andrew Wilson.

The u13s squad will become a development squad and look to strengthen the u14s squad with players during and at the end of the season and be coached by Conrad Clarke with James McNamara assisting him.

The Finn Harps Reserves will be renamed to “Finn Harps U21” squad as the club believes the new title better reflects the team’s makeup and the importance of development in the Academy’s player pathway.

Head of Academy, Kevin McHugh, explained the change and the road ahead –

“We have changed our pathway in a way that lines up the FAI national development plan and alongside the Donegal and Inishowen schoolboy clubs. Having our U12 and U13 players stay at their local clubs to play and train, then come into our Academy for extra work and train with our NL squads has proven to work very well for everyone involved.

Our U16 squad which will host players born in 2007, 2006 and 2005 is a hugely important squad for our pathway in providing a structured setup for those who have just missed out on the National League squads.

The Ulster senior league is also a hugely important part of our pathway in helping bridge the gap between U19s and the 1st team, allowing players that extra time to develop and play at a good standard both technically and physically.

The FAI’s National underage leagues have been a massive success over the past six years, providing a weekly stage for our players to play against the best players nationally in their age group, which is excellent for their development.
We can see the pathway working with the percentages of players moving from Academy squads to National league squads in past 2yrs has more than doubled, a trend we want to see progress”.

When I came into this role four years ago, many obstacles were identified. We have tackled these obstacles one by one over the years and have tried to put structures in place that are focused around the development of the player.

How we recruit our players and coaches, how we coach, what we coach certain age groups and when we coach it, are all a work in progress, and we have seen some positive signs in the past few years in those areas.

A club like Finn Harps has always been reliant on a core of local talent. If we are to keep building a ‘club’ for the long-term, then it’s essential that what we do today will benefit us in years to come. We cannot afford to rest on any success or get deflated with any failures.

We intend to grow our girls Academy in-line with our boys Academy. The female game is growing locally and nationally with some fantastic work being done locally with the Donegal & Inishowen women’s league. As the senior club in the county and our experience to date, it is only fitting that we play our part and help develop the women’s game in Donegal as well as the men’s game.” 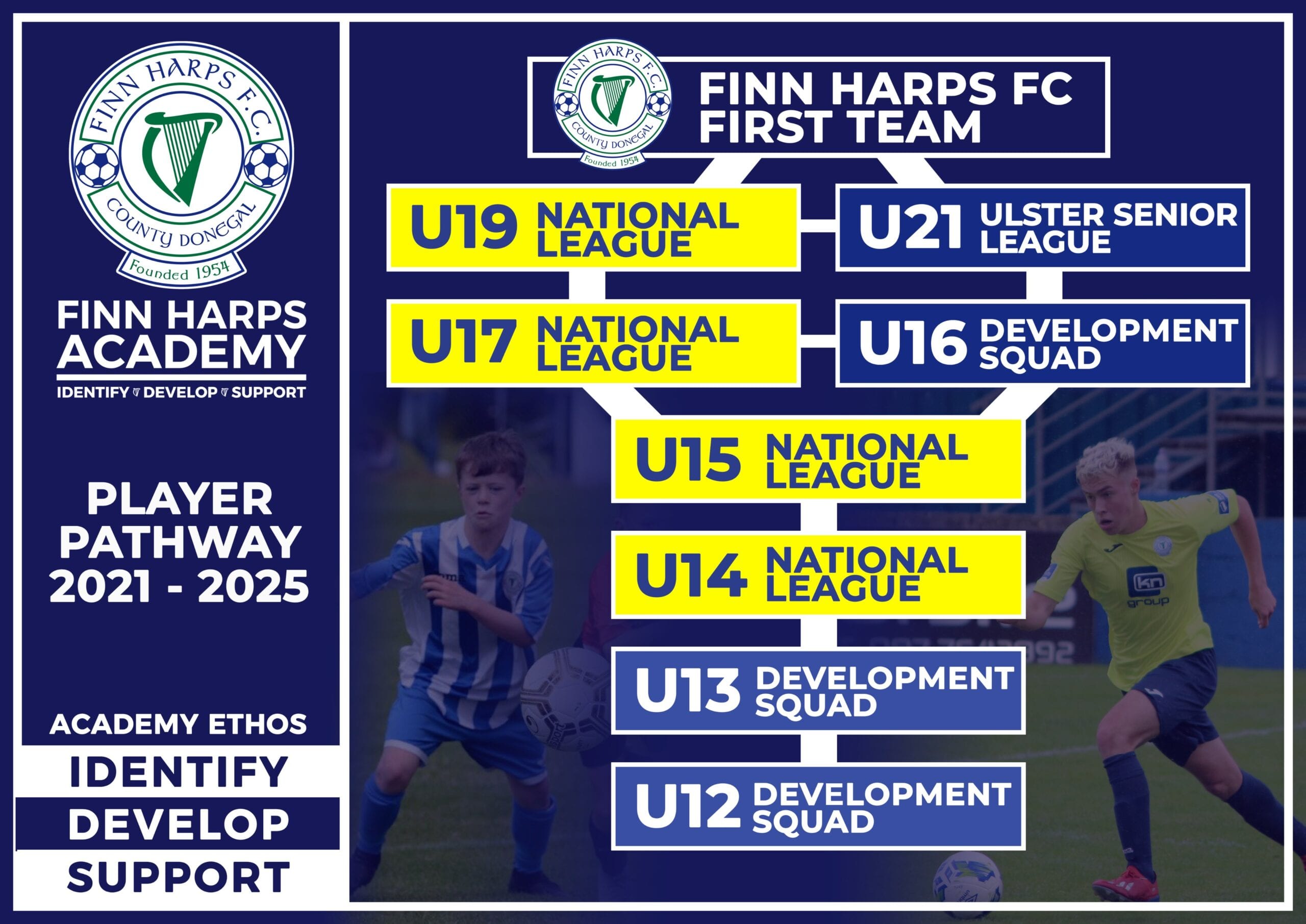