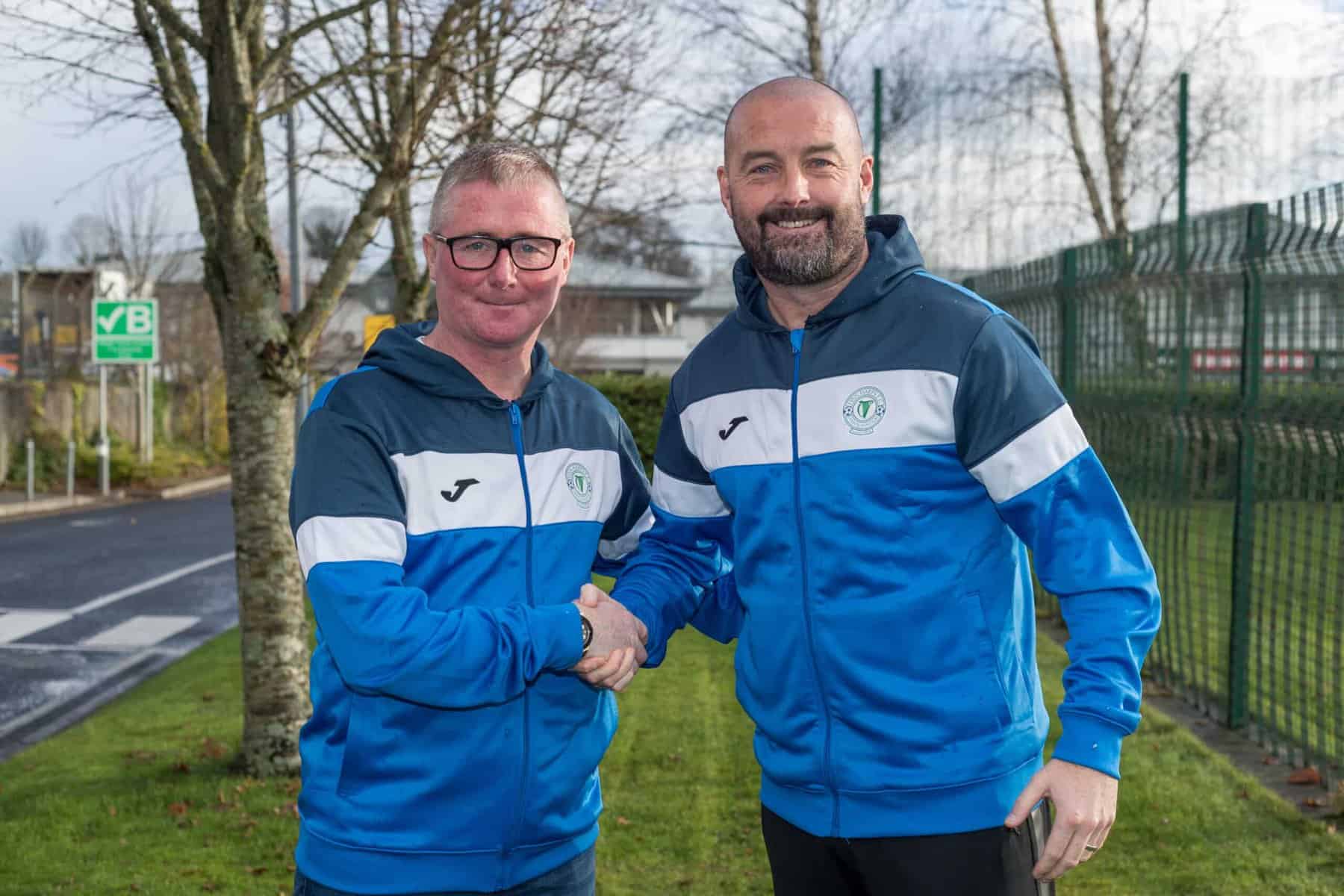 Finn Harps FC is delighted to announce the appointment of Darren Murphy as Assistant Manager.

Murphy, most recently First Team Coach and Head of Academy at Crusaders FC, brings a wealth of coaching experience to Finn Park. He began his managerial career at Dungannon Swifts, before working with the IFA’s underage setup as Manager at various age groups and as an Elite Performance Coach. The 47 year old also served as First Team Coach at Linfield, winning the NIFL Premiership on two occasions.

Murphy also enjoyed a long playing career spanning 19 years, lining out for Linfield, Glenavon, Dungannon and Portadown. He is no stranger to success having won every domestic honour in Northern Irish football.

He told FinnHarps.ie: “Prior to Dave being appointed as Manager he made contact with me asking if I would be interested in coming in full time as part of the management and coaching team. Once I met him it was a very easy decision, I have built up a very strong relationship with Dave over the last 15 plus years during our playing careers and coaching journeys so to have this opportunity to work with him was one I couldn’t turn down.

His vision in where he wants to develop and implement proper structures and foundations for professionalism both on and off the pitch, plus his commitment in creating a style and identity throughout the club including a player pathway from the academy to the first team really aligned with my principles.

Finn Harps ticked a lot of boxes for myself. They are a family club, a community club, and their supporters have a real passion for their club and the game. The development and the strategy of the football club moving forward really excites me and I am certainly looking forward to the challenge. I am also looking forward to living and spending time in the beautiful northwest of Ireland and getting to know the fans and people that are so passionate about Finn Harps.“

Harps Manager Dave Rogers added: “I’m absolutely delighted to be bringing in Darren as my Assistant Coach. Myself and Darren have built up a real strong relationship over the past 15 years and to add another UEFA Pro License coach to our club is a real coup. His experience from an fantastic playing career has seen him transition into an innovative and exciting coach with a real passion and desire in player development.

Darren will add an outstanding amount of support and professionalism to our vision and commitment on growing Finn Harps FC both on and off the pitch and his contacts and experience within the game in Northern Ireland and the Republic of Ireland are second to none.

Darren’s work ethic and attention to detail make him a superb acquisition to my backroom staff and I’m sure our players and fans will be proud as I am to welcome him to Finn Harps FC.”

Get your 2023 Season Ticket at the early bird rate here