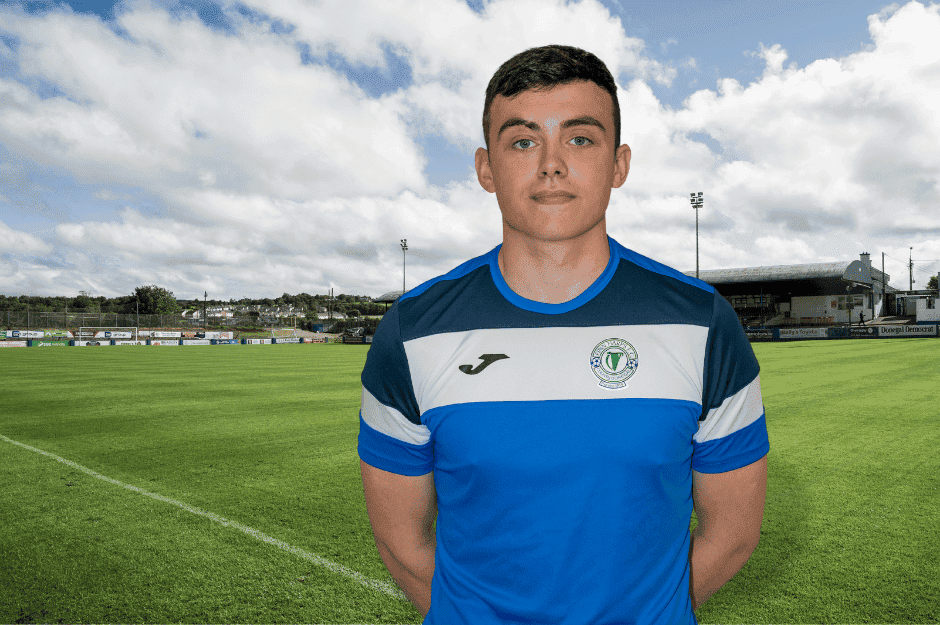 Finn Harps are delighted to announce the signing of Adam Mc Caffrey.

The academy graduate has returned to training after suffering a serious injury in December 2021. Mc Caffrey is a highly regarded prospect, having risen through the ranks of the Finn Harps Academy earning League and Cup glory at U17 level.

Ollie Horgan told club media; “The mental toughness Adam has shown speaks for itself. To be back on the pitch so soon after what he’s been through is a testament to his drive and work ethic. But for the accident he’d certainly have been part of our plans from the beginning of the season. There’s still a long road ahead but we’re happy with how he is progressing and it’s fantastic to have him back around the group.”

Head of Academy Kevin McHugh said; “I’m delighted for Adam on a professional, but mostly on a personal level. After what he has gone through in the past six months, to get himself to this level again has to be commended.

Great credit must go to Stephen and his 19s staff on how Adam was kept in touch with everything whilst he was recovering. Hopefully this is the news Adam needed to help him kick on now and get minutes on the pitch to further his development, as he definitely has the ability to succeed at this level.”