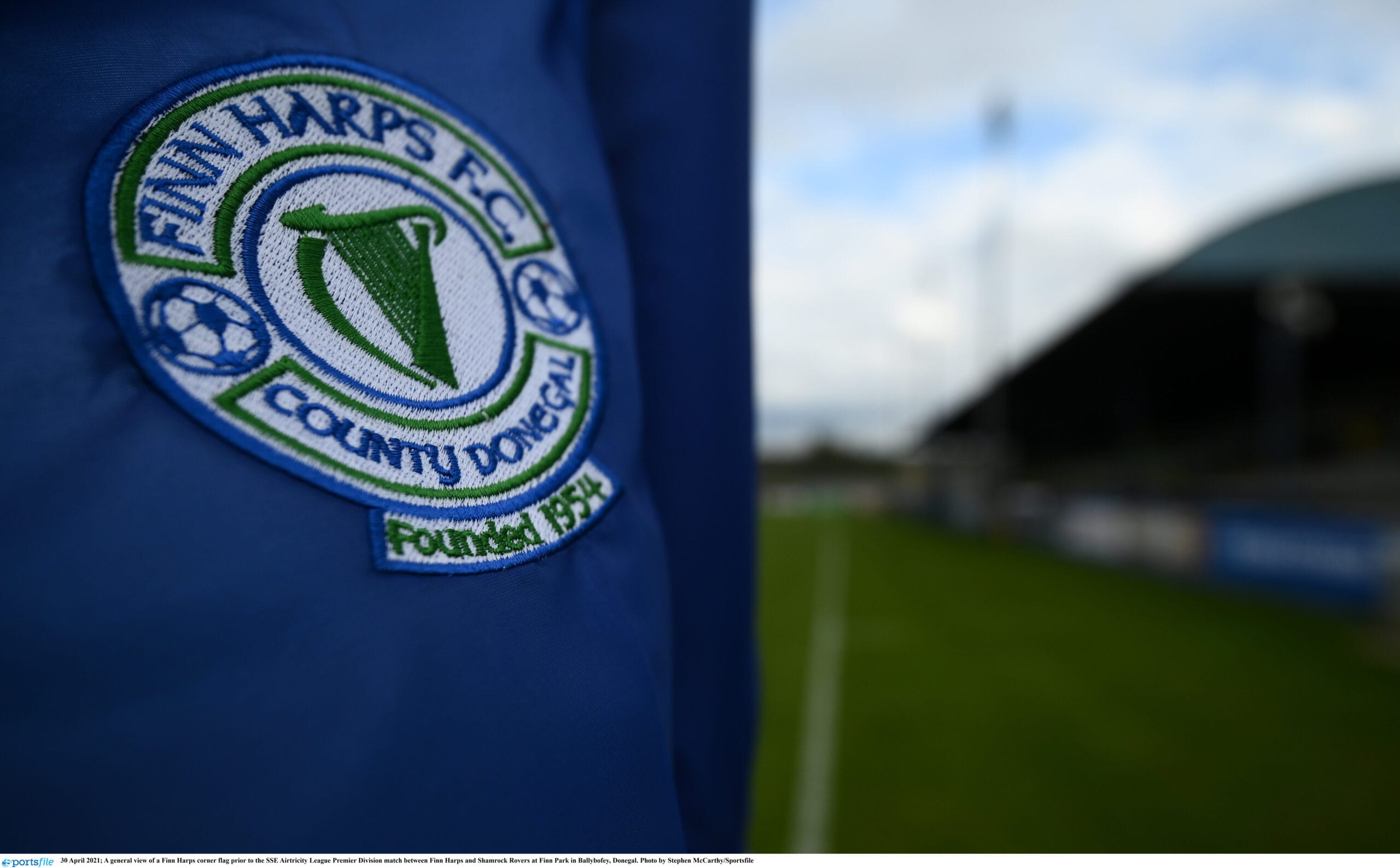 The SSE Airtricity Premier Division fixtures will be streamed live on a new platform after the mid-season break meaning the innovative WATCHLOI offering will cease its coverage of the Premier Division on Saturday, May 29.
The Football Association of Ireland and RTÉ Sport, in collaboration with GAAGo, successfully partnered to deliver the WATCHLOI broadcast platform to provide supporters access to Premier Division matches during the COVID-19 pandemic. As a result, the 2020 season was able to restart in July 2020 and WATCHLOI covered every match during the campaign as well as every fixture so far in the 2021 Premier Division.
“We’d like to place on record our thanks and appreciation to RTÉ Sport and GAAGo for their fantastic support of the League of Ireland through WATCHLOI,” said League of Ireland Director Mark Scanlon.
“At a time of uncertainty around the restart of the 2020 season, WATCHLOI was created to ensure that we supplied high-quality coverage of the Premier Division to supporters both in Ireland and across the world. I’d also like to thank the production staff and commentators for their fantastic coverage and passion for the league.
“We will be heading in a different direction after the mid-season break with a new streaming platform for supporters and more details will be announced in the coming weeks.”

RTÉ Sport will continue to cover the SSE Airtricity Premier Division and the FAI Cup through live TV coverage after the mid-season break as FAI broadcast partners.