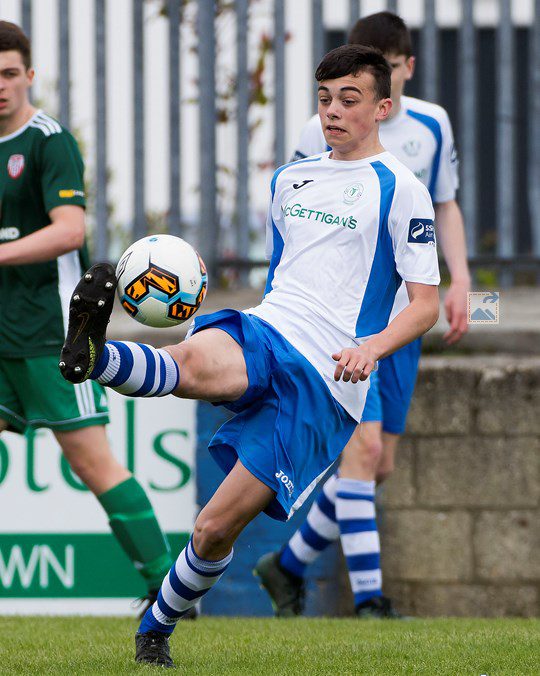 On Sunday 12th December 2021, Finn Harps under-19 player Adam Mc Caffrey suffered a serious injury during a football match. Adam sustained a head injury and was subsequently transferred to Dublin for treatment.

The parents of the Finn Harps U-19s have come together to set up a GoFundMe to help support Adam and his family through this very challenging time. You can access the fundraising page here.

Roisin Woods (U19 parent) said: “The parents and players that know Adam so well, just wanted to do something to show our support to him and his family and that they are very much in our thoughts.”

Stephen McNutt, U19 Head Coach added: “Adam is one of our most outstanding prospects. He has that ability that only a few players have, in where he can change a game in a moment.

In over 45 years involved in football, I have never seen such a horrific injury on a football pitch I am proud of the fantastic response by the club and Academy staff in trying to help Adam and his family this week. The next few months are going to be vital and extremely difficult for Adam, his mother Fiona and the rest
of the family as he strives to recover.

I am delighted that Roisin and other parents from the U19 squad have come together to setup this GoFundMe page that will at least take care of some of the financial worries for Fiona as she cares for Adam during this difficult period.”

All donations are greatly appreciated and will support Adam and his family as he starts his rehabilitation over the coming weeks and months.