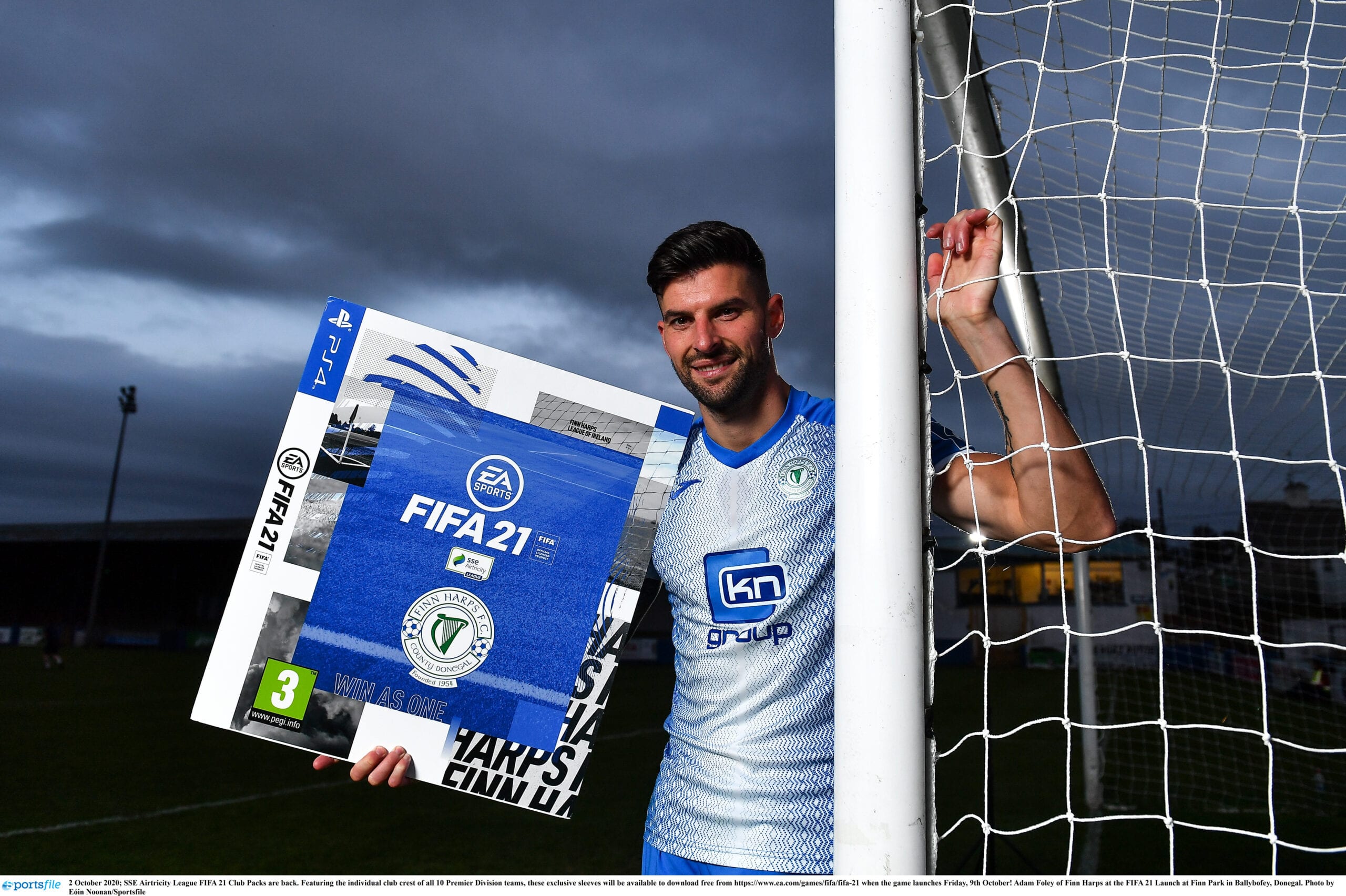 Mayo man Sean Tuffy has come out on top of the 32 player internal tournament to earn the right to represent Finn Harps in the upcoming eLOI Gaming Series. The 23 year old previously competed in the Fifa Global Series and the eChampions League qualifiers.

Sean, or “TuffinhoLFC” as he’s known in the FIFA community says it was his older brother Micheal that got him into the game: “When I was younger I used to watch my brother and just try to study him as he was miles better than me. I just started to put the time in and grind and eventually got better than him about 10 years later! When I began placing Top 100 on FUT Champions I knew I was good, so I started competing.”

A student at GMIT Castlebar, Tuffy is hoping to cause something of an upset in the competition and go all the way: “My goal for the competition is definitely to try and win it all. There are a lot of strong players in Ireland so it will be a big ask, but I’m definitely looking forward to it and delighted to be representing the club.”

The eLeague of Ireland Gaming Series will begin in the coming weeks.