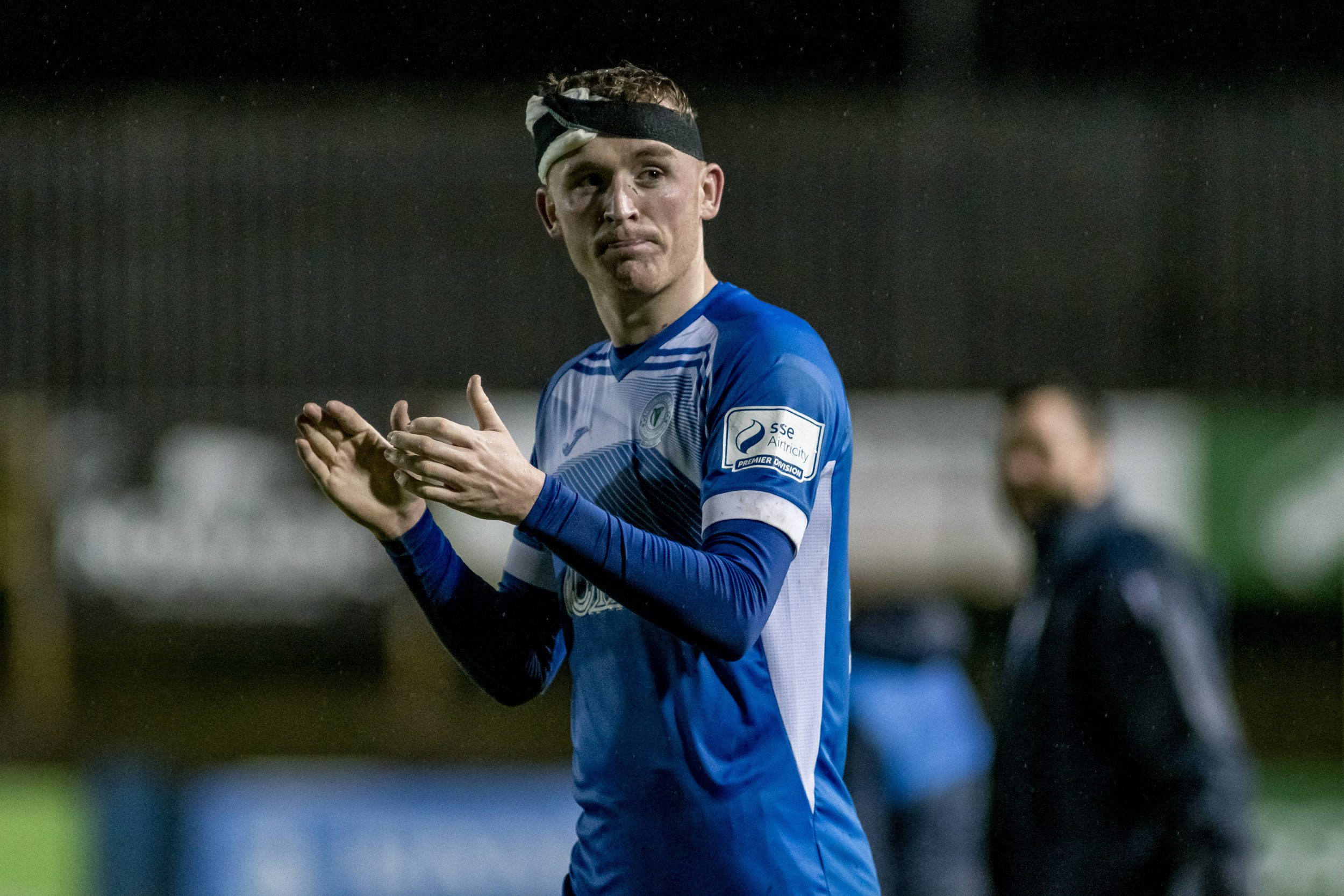 Finn Harps are delighted to confirm the re-signing of Ryan Rainey for next season. The local man was named the club’s Young Player of the Year after impressing in his debut season in Ballybofey.

The midfielder had to bide his time in the beginning of the season, but once he made the breakthrough he became a first-team regular, making 22 appearances in all competitions. The former Bonagee man showed an eye for a goal as well as a pass, chipping in with three goals and three assists.

Rainey told Finnharps.ie: “I’m buzzing to be back at the club for next season. I think if you look at our results and our final points total we’d have been well up the table in other years so it’s about trying to build on that now in what will be another very competitive league.”