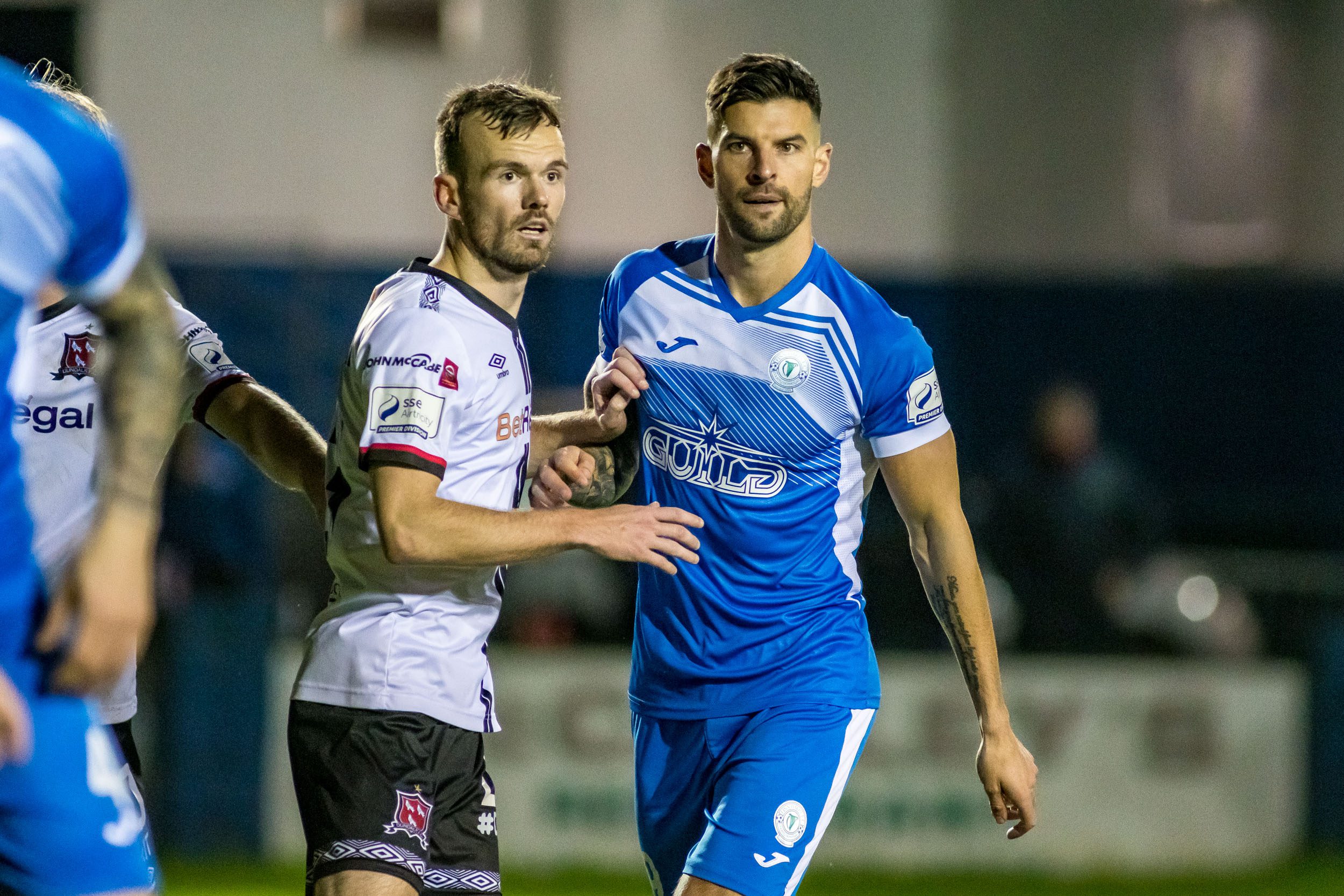 Finn Harps take on Waterford FC in SSE Airtricity Premier Division action tomorrow night. Kick-off at the RSC is 7.45pm and the game is live on loitv.ie

Speaking ahead of the game, Ollie Horgan told FinnHarps.ie: “Waterford have already beaten us in Ballybofey, and they’re going a lot better than they were then but I suppose so are we. They’ve invested in experience, as well as a number of young players who have a lot of quality and pace. We’ll need to be at the top of our game to have any chance of a result now on Friday.

The change in manager and change in owner has given them a huge lease of life. They’re in a Cup semi final and will have every intention of making the final and that’s what we’re up against.”