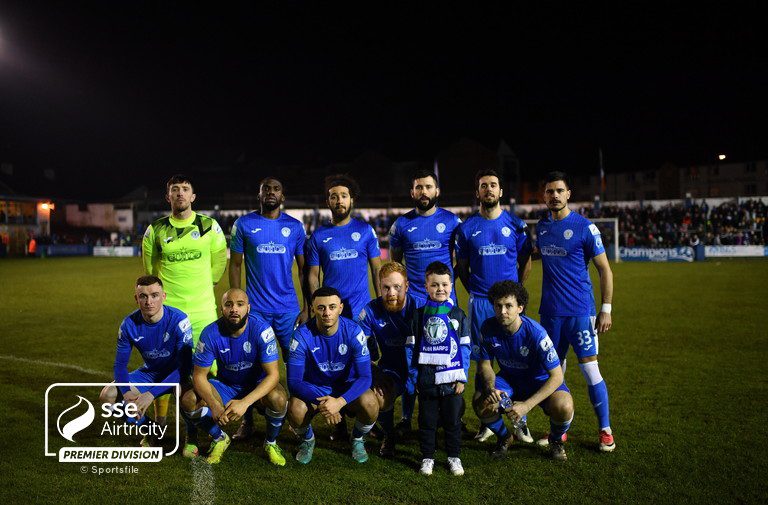 Finn Harps make the short trip to neighbours Sligo Rovers on Monday night. Kickoff at the Showgrounds is 7.45pm and the game is live on LOITV.

Harps will be hoping to bounce back from Friday’s defeat at the hands of FAI Cup holders St. Patrick’s Athletic while tomorrow’s hosts will look to maintain their unbeaten start to the season.

Ollie Horgan told FinnHarps.ie “We’ve had a very tough go at it in Sligo over the years and the way they’ve started the season things could go a similar way tomorrow night if we aren’t right.

We’ve created chances in every game up to now but haven’t made them count. We’ll need to be more clinical sooner rather than later to get points on the board and keep touch with the clubs above us.”