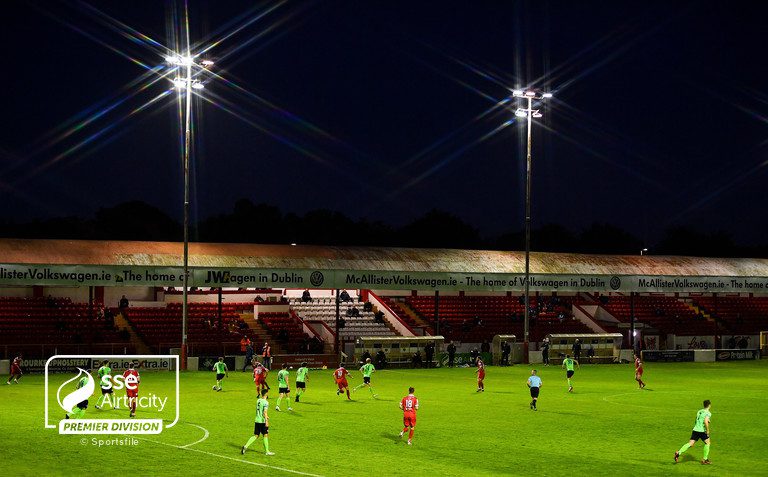 Finn Harps travel to the capital this Friday to take on Shelbourne FC. Kickoff at Tolka Park is 7.45pm and the game is live on LOITV.

Harps will be hoping to notch their first win of the 2022 campaign while the hosts seek to build on a draw with rivals Bohemians last time out.

Ollie Horgan told FinnHarps.ie “We know all about the quality Shelbourne have at their disposal. Mark Coyle was a great servant to the club in his time here, while the likes of Sean Boyd and Dan Hawkins chipped in with a number of important goals and assists last season.

We’re disappointed not to have more points on the board at this stage as we feel our play in some games has merited better, but it’s up to us to go out and make it happen on the pitch.”