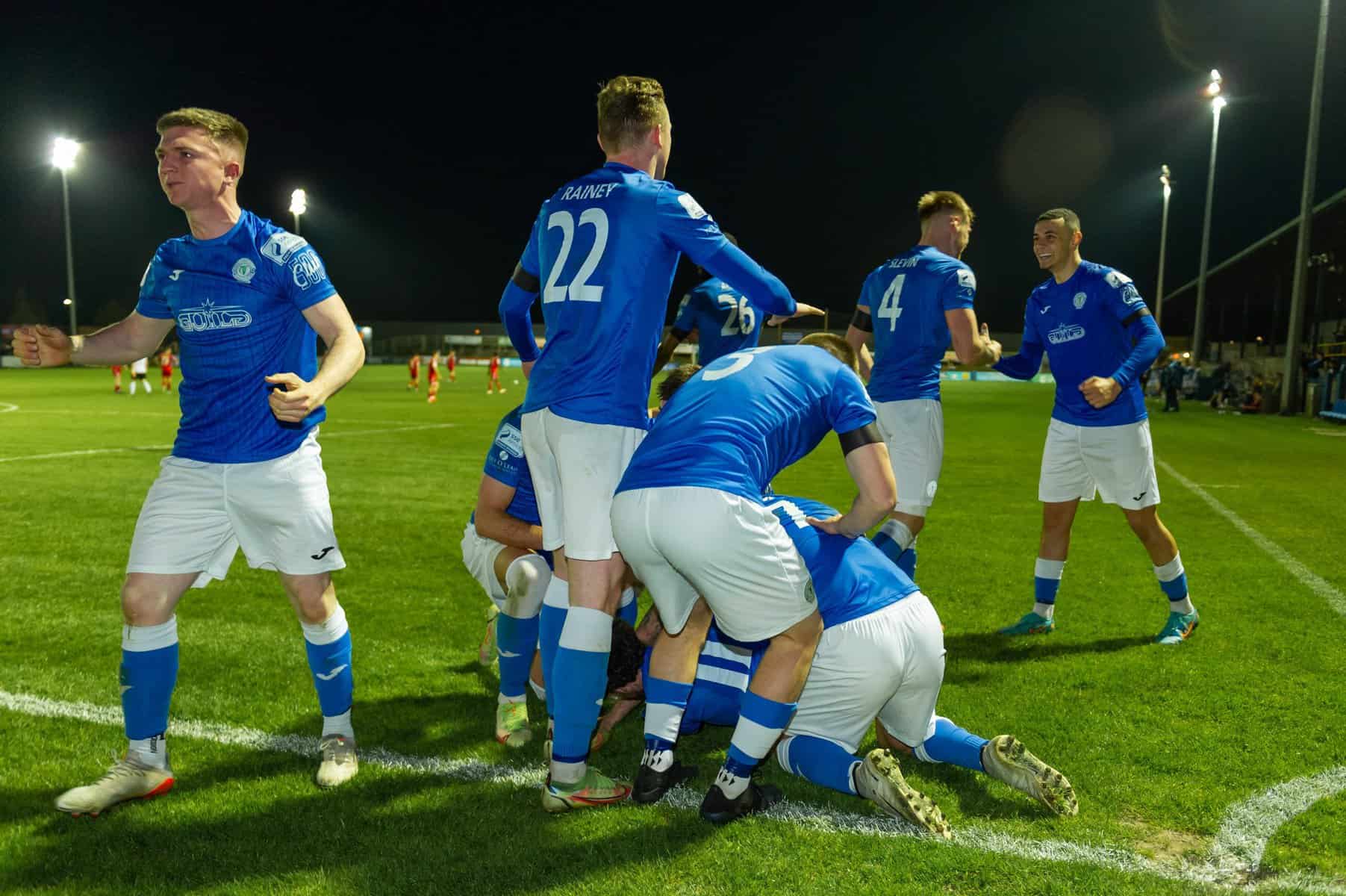 Finn Harps travel to Dublin tomorrow to take on Shamrock Rovers. Kickoff at Tallaght Stadium is 8pm and the game is live on loitv.ie

Harps will be hoping to build on last Friday’s victory over Shelbourne, while tomorrow’s hosts seek to keep the pressure on league leaders Derry City.

Ollie Horgan told FinnHarps.ie “There’s no point pretending anyone fancies us to get a result in Tallaght. You don’t win two league titles in a row by accident. They’re a tremendous side and we’ve been on the end of a few heavy defeats at the hands of Rovers during my time. They’ll be eager to make up ground on Derry and will see our game as the perfect opportunity to get back to winning ways after their draw in the Showgrounds last weekend.

We have to be at our best and keep things tight for us to have a chance. We’re down a few bodies through injury as it is, we’ll take a cut off it as we always do and see where it gets us. ”