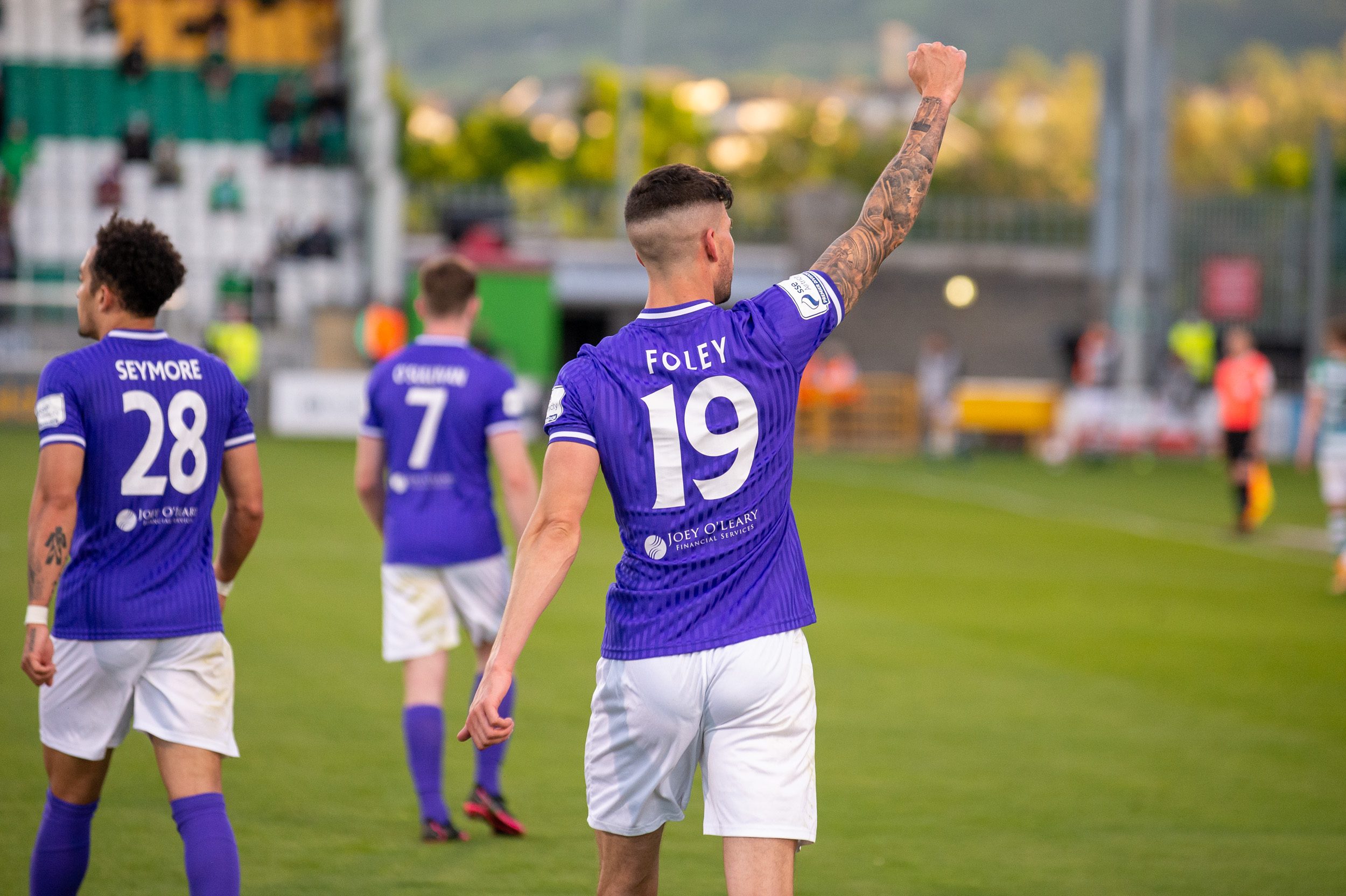 Finn Harps make the trip to the capital to take on Shamrock Rovers in SSE Airtricity Premier Division action tomorrow night. Kick-off at Tallaght Stadium is 7.45pm and the game is live on RTE2.

Speaking ahead of the game, Ollie Horgan told FinnHarps.ie: “When you need to be putting points on the board, I can’t think of many worse places to be going. Shamrock Rovers will have a packed crowd now on Friday night and they’ll all be expecting a big result to clinch the league title for them.

It’s a massive ask for us to get anything out of the game, and we have another huge game against Drogheda on Monday night to think about too. There are a lot of lads carrying knocks and we’ll have to do our best to manage them and give ourselves a chance of getting a result somewhere.”