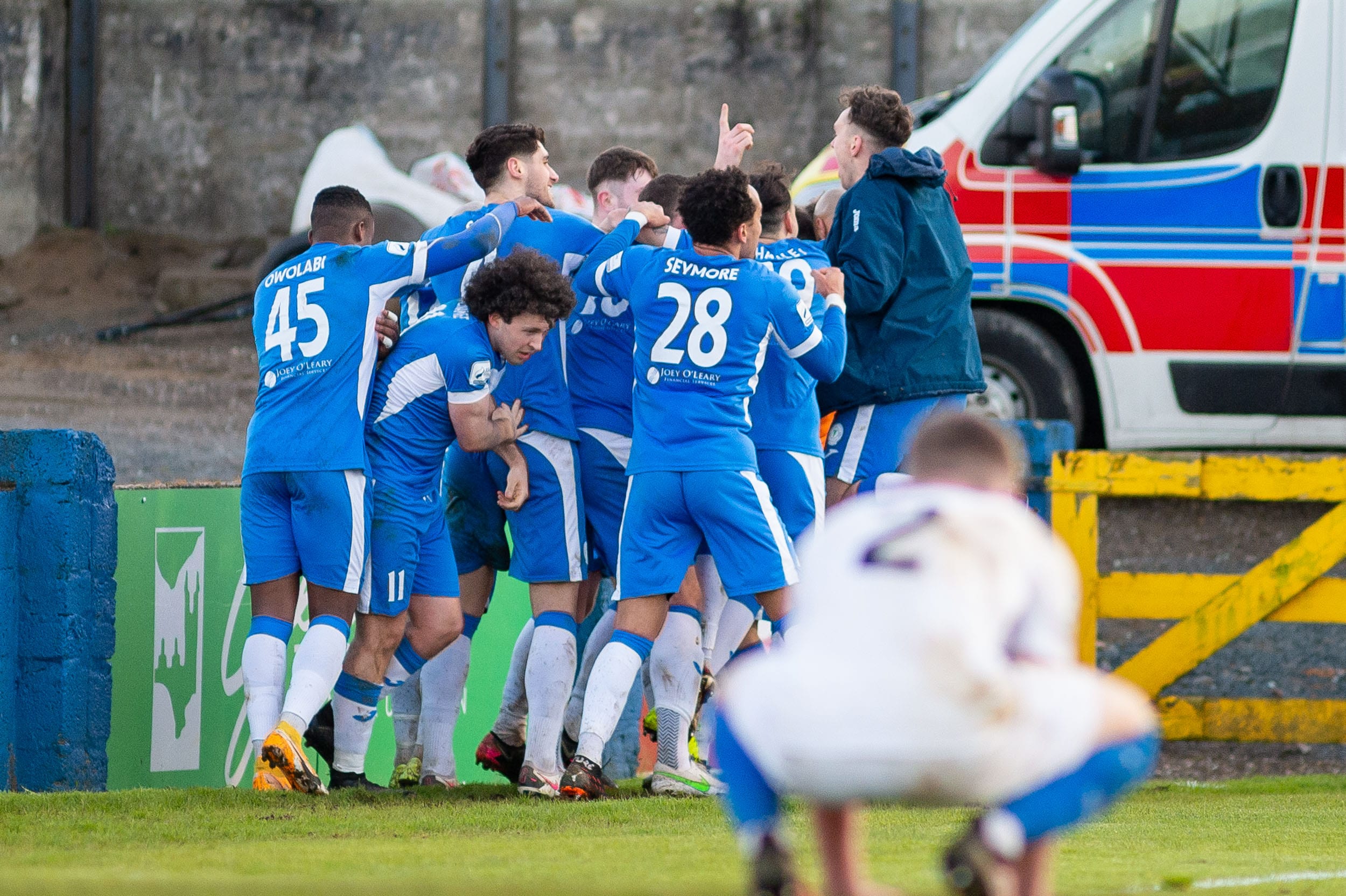 Finn Harps play host to Waterford FC tomorrow night in the SSE Airtricity League Premier Division. Kick-off at Finn Park is 5.45pm and the game is live on loitv.ie.

Harps will look to maintain their winning streak over Waterford, having come out victorious in each of the last seven meetings between the sides.

Speaking ahead of the game, Ollie Horgan told FinnHarps.ie: “We’ll need to be at ourselves to have any chance of getting a result on Friday night. We were behind in Waterford for 70 odd minutes before we managed to get back into the game and we can’t afford to go behind so early again.It’ll be very tight.. we needed a goal with the last kick of the game the last time we played them at Finn Park and that could well be the case tomorrow.

We’re down a few bodies through injury, suspension and with a few lads moving on but that’s no excuse. The reality is we need to improve starting Friday night or we’ll be right back in a dogfight at the wrong end of the table.”

In team news, Kosovar Sadiki will miss the game through suspension. Mark Coyle is once again available after serving his one match ban last week. Karl O’Sullivan, Johnny Dunleavy and Ryan Connolly are doubts.