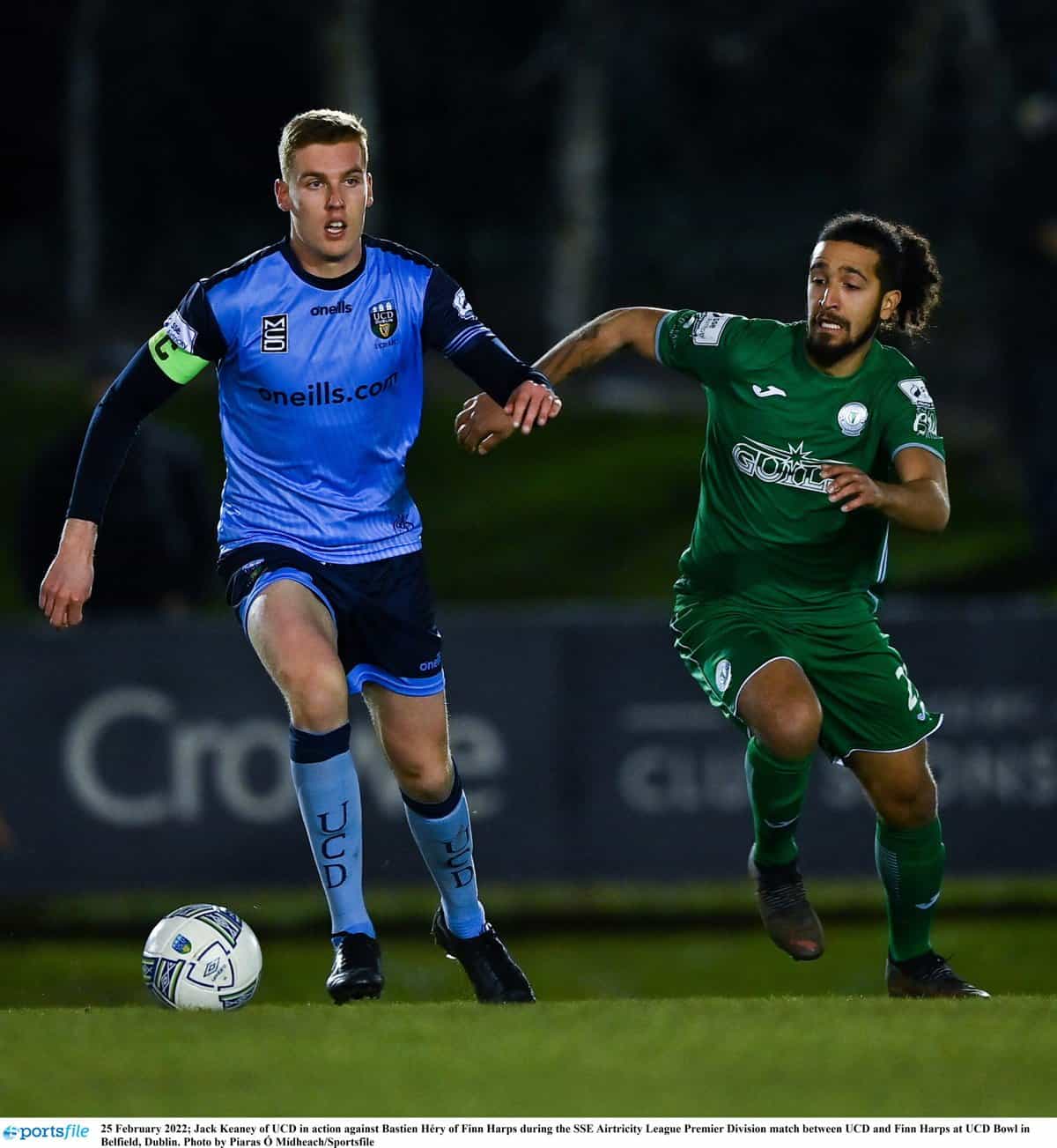 Finn Harps play host to UCD tomorrow night as the students come to town. Kickoff at Finn Park is 8pm and the game is live on loitv.ie

Harps will be hoping to build on a solid second half showing in Tallaght last time out and can move up to eighth in the table depending on other results around the league.

Ollie Horgan told FinnHarps.ie “UCD keep the ball very well and play some fantastic football. They’re a massive handful, even if we had a full squad and now without they will provide a massive challenge. They’ll be buoyed after a fantastic result against Dundalk.

Andy Myler and William O’Connor are doing a superb job and we know all too well the ability of the likes of Sam Todd and Michael Gallagher who we’ve had here over the years. Their record probably doesn’t tell the whole story of how well they’ve played at times this year and we’re certainly prepared for a savage battle come kick-off.  ”

In team news David Webster misses out through injury, while Elie-Gael N’Zeyi is suspended. Bastien Héry, Mark Timlin and Regan Donelon are doubts. Eric McWoods however is available for selection having missed the last two games through suspension.

Thanks to Match Sponsors Abbey Hotel