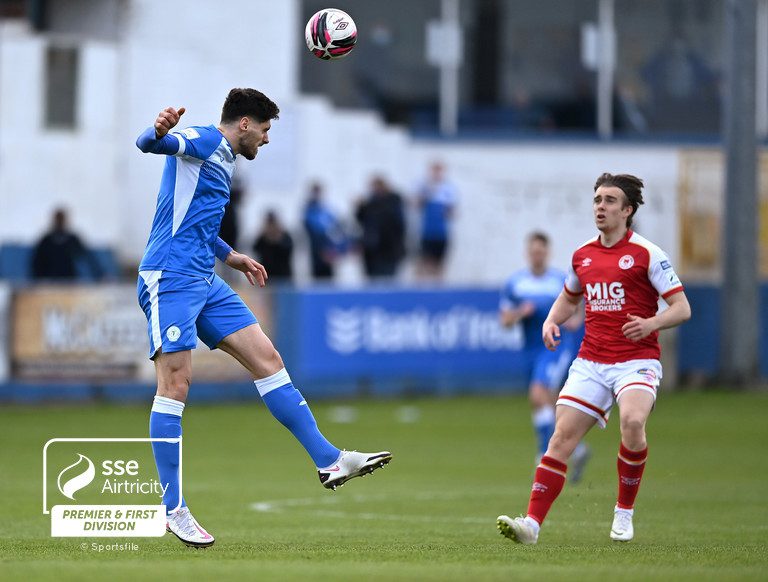 Finn Harps look to make it four wins on the bounce as they play host to high flying St. Patrick’s Athletic this weekend. Kick-off at Finn Park is 8pm and the game is live on loitv.ie

Speaking ahead of the game, Ollie Horgan told FinnHarps.ie: “Pats are probably the side that have played us best this season, both here at Finn Park and when we went to Inchicore back in June. Unfortunately we are down a few bodies which makes our task all the more difficult. We were well beaten in both games and so we’ll need to be at our absolute best and hope they’re having an off night to have any sort of a chance of coming away with a result.

They have quality all over the pitch with the likes of Chris Forrester, Paddy Barrett, Ronan Coughlan to name only a few and it’s no surprise to anyone that they’re up at the top of the table. They’ll be coming here expecting three points to keep the pressure on Shamrock Rovers who don’t have a game this weekend.”

In team news, Mark Timlin will miss the trip through injury. Sean Boyd is suspended, while Karl O’Sullivan, Shane McEleney, Ethan Boyle and Will Seymore are doubts.